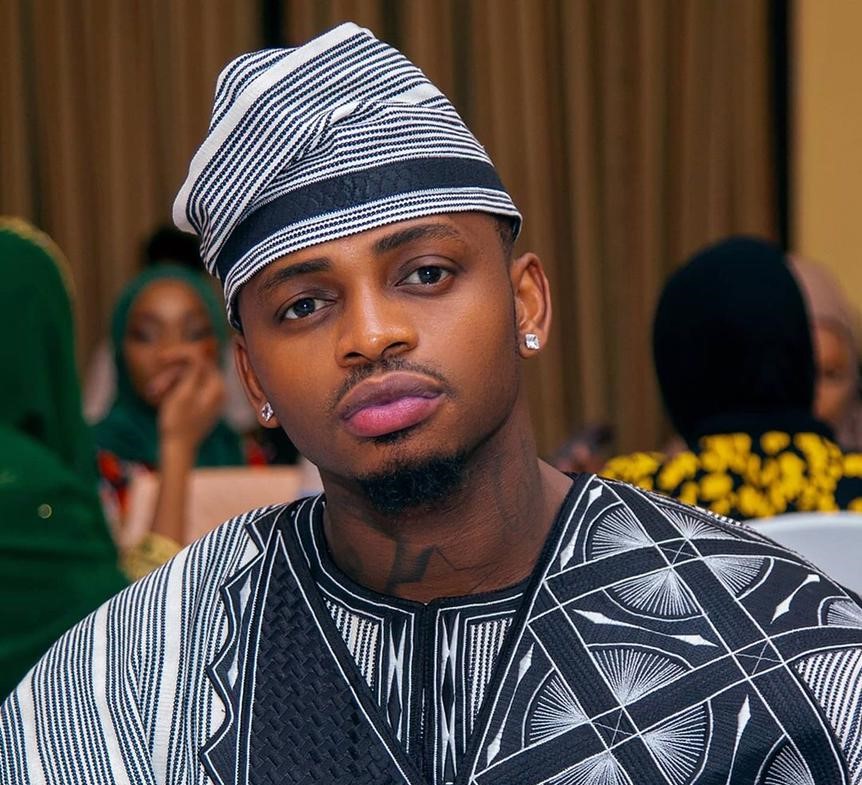 Bongo Flava artiste, Diamond Platnumz, reveals his fourth career studio album is almost ready awaiting a premiere date, album name, track list, featured artiste and other important details. The East African Musician, often referred to as “SIMBA” arrived in South Africa with his in-house producer S2Kizzy in the late hours of Wednesday to add final touches to his much anticipated album. He revealed, he will be spending the next 1month in the country, working closely with other talents to make this project a success.

The Tanzanian talent is currently the most streamed musician in East Africa on YouTube – with no material released since November 2020.

Diamond Platnumz last album was released in 2018. “A Boy from Tandale” is the third studio album by Tanzanian singer Diamond Platnumz – followed after Kamwambie (2010) and Lala Salama (2012). It was released on March 14, 2018, by Universal Music Group. After joining Universal Music Group in 2017, Diamond began working on the songs which would be used on the album. Musically, A Boy from Tandale is an afro-pop, Bongo Flava album that displays influences of music from West of Africa – especially Nigeria.

The title of the album refers to Tandale, in the Kinondoni district of the Dar es Salaam Region of Tanzania, Tandale being Diamond Platnumz’s birthplace. The album consists of eighteen tracks, eleven of them already released as singles. The album features several artists from the United States such as Ne-Yo (“Marry You”), Morgan Heritage (“Hallelujah”), Rick Ross (“Waka”) and Omarion (“African Beauty”).[2] From Africa, the artistes featured on the album are Vanessa Mdee (“Far Away”), Rayvanny (“Iyena”), Jah Prayzah (“Amanda”), Mr. Flavour (“Nana”), Young Killer (“Pamela”), P-Square (“Kidogo”), Tiwa Savage (“Fire”) and Richie Mavoko (“Sijaona”).

Most of the tracks from the album were produced by his label producer Laizer Classic who also served as the executive producer for the album. The album was launched in Kenya. Songa Music of Kenya sponsored the launch.

Two songs from the album were banned by the National Arts Council Tanzania (BASATA), the songs including “Waka” and “Hallelujah” citing “obscene lyrics” issues.