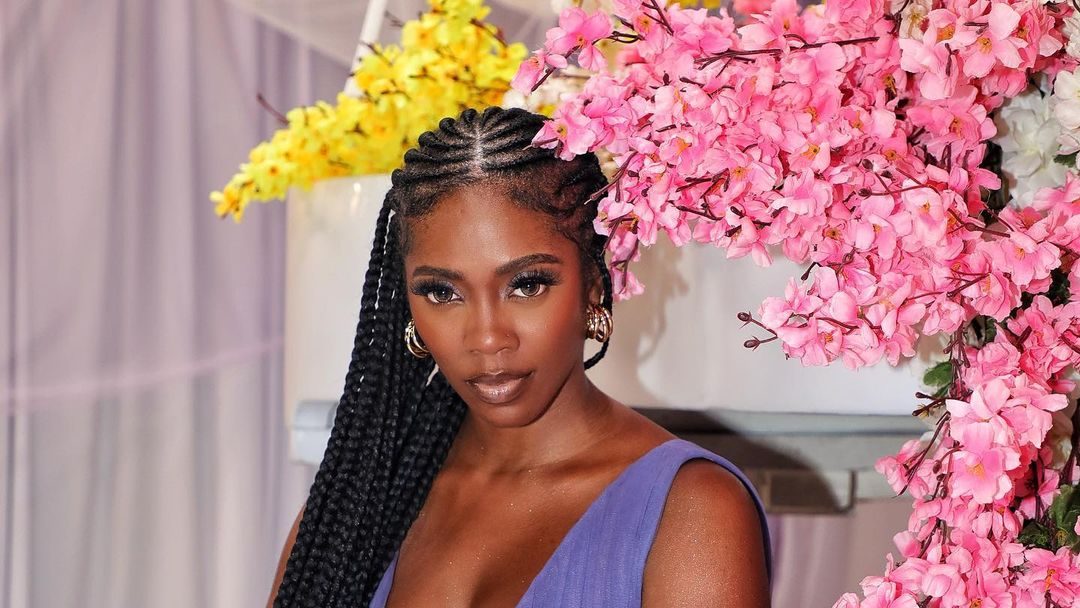 For many artists and music lovers in Africa especially Ghana and Nigeria, we have become very proud of how the afrobeats genre has performed globally. It really has given Africa that signature we always yearned for in terms of competing with other global genres on big stages.

But the big question is can Afrobeats be sustained for long? Like how other genres were sidelined to project Afrobeats, will this genre also suffer that fate?

Last year in April 2021 at the Filmhouse cinema in Lagos, Nigeria, Ayo Shonaiya, a music expert premiered Afrobeats: The Backstory which later found its way to Netflix this year explored how Afrobeats came about and evolved.

It was realised that before afrobeats which has an ‘S’, Fela Kuti was making music under the genre Afrobeat. Some schools of thought believe that Fela’s Afrobeat heavily influenced the new wave of Afrobeats which began around 2007 or 2008.

The 12- part docuseries exposed a lot about the genre, especially how most of the songs under this genre contained the 5-beat pattern which forms its foundation. This was traced to the origin of Contemporary African Pop music, which is Kpanlogo, a traditional Ghanian sound, which represents the background percussion of African pop music.

Now besides the Afrobeats genre, there are many genres in different countries on the continent whose artists are also trying and working hard to put these genres out globally. But here is the case where what the world sees as the genre from Africa or the genre for Africa is Afrobeats. This sidelines the other unique genres we produce from our continent.

The narrative here isn’t that these other genres haven’t crossed the African terrain to the European or American music market but these genres haven’t got that recognition afrobeat has gotten over the past few years.

This has made a lot of artists, for a better word ‘confused’ as to where to place their sounds or how they should be identified because of the type of music they make. These artists then tend to follow the crowd because the genre out there globally is afrobeats and it is what is marketable, so why not tag the music as afrobeats if it is going to get the attention it needs.

Now, you’d hear more artists describing their music with regard to how their music is built. Afro Fusion, Afro Soul, Afro House, Afro trap, AfroRave, among a lot are examples of musical genres artists are tagging their music to. Then again there is a school of thought that all these are under the umbrella of Afrobeats.

In the next part of this topic, we would understand why some artists do not agree with their genres being under the afrobeats genre. We’d also delve into other African genres that could/ should also be known globally.

In this article:Africa, Afrobeats, AFrobeats The Back Story, Featured