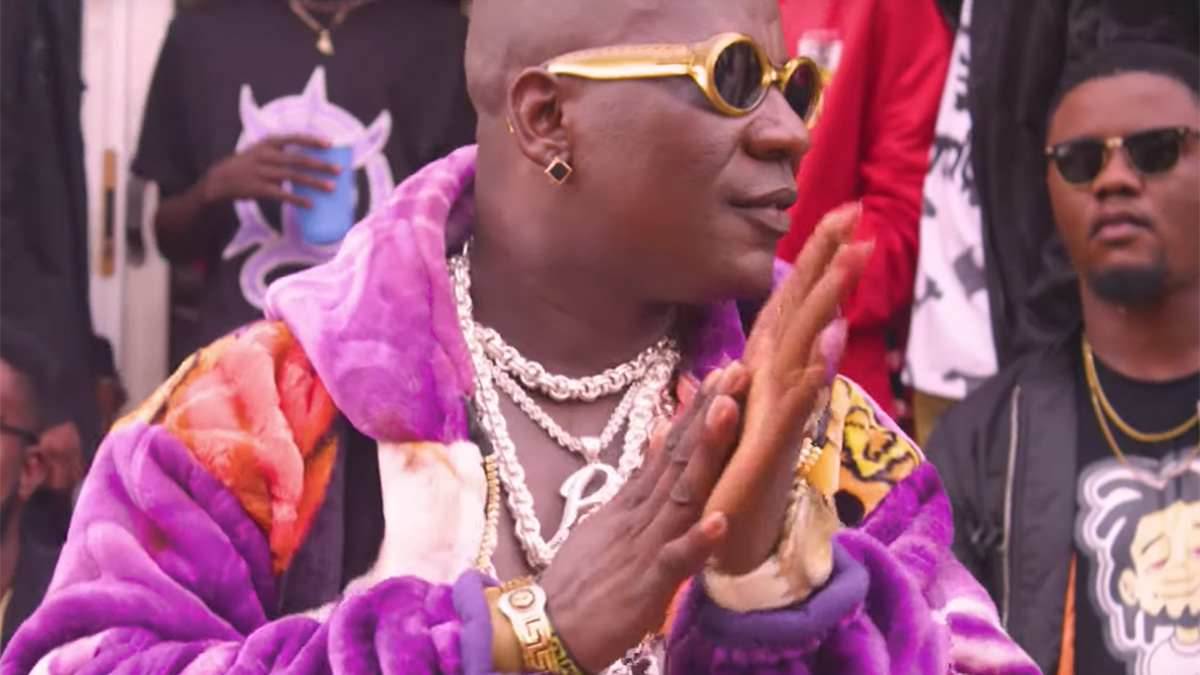 Veteran Ghanaian musician Don Elijah who has been silent for a while is back again and this time, he’s come in full force with his latest diss track which mentions some prominent Ghanaian musicians and personalities. Widely known as Ghana Birdman released this much-anticipated mouthpiece for his fans after they complained of missing his music for a while now.

Titled “Agyi Nsem” which literally translates to “It’s out of control” spits fire on some top Ghanaian musicians like Sarkodie, Medikal, Obrafour, Kwaw Kese. Surprisingly, Menzgold CEO, Nana Appiah Mensah and TV personality Afia Schwarzenegger was not left out. According to him in the diss track, Don Elijah stated that the system is dry, everybody is dry, which he was actually making reference to the current economy of Ghana as he analyze the hardships that the citizens are going through.

He also jabbed artistes who come to his boutique which is located at Abeka to pick items without giving him a dime or even acknowledging him during any of their radio or TV interviews. Apart from this song, most Ghanaian celebrities have expressed their dissatisfaction in the current government because all he promised is not working as expected.

The Swag Nation signed artiste also raised concerns pertaining to the recent collapse of some banks which has resulted in potential monetary loss to costumers.