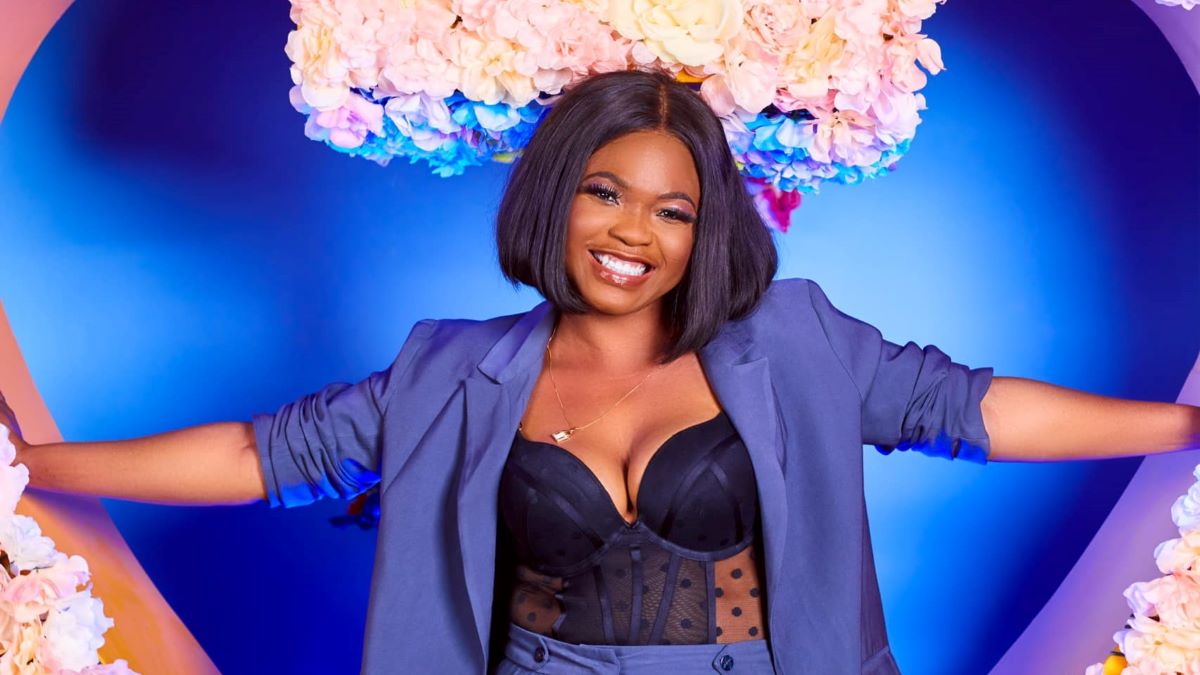 Doreen Avio has been confirmed as the host of “KiDi & Kuami Eugene Live in Concert” scheduled for London.

The event, which comes as the Lynx Entertainment signed artistes’ debut headline show in the UK, will be held live on Sunday (March 6th, 2022) at the iconic Indigo at the O2 arena. Mrs. Avio has hosted a string of concerts in the UK, including the 2021 “Ghana Party in The Park” festival, and won a couple of trophies for her role as a radio and TV personality in Ghana’s creative economy.

“KiDi & Kuami Eugene” live in concert will serve as an affirmation of the two musicians’ position in Ghana’s music ecosystem. Both have enjoyed critical and commercial success over the last few years and have very quickly established themselves as the leaders of the new school of Ghanaian highlife and afrobeat music.

She is currently the co-host of Hitz FM’s late afternoon show “Cruise Control” and the lead-host of the “Matter Dey” show. She has hosted big events in the capital, including the MTN music festival, Heroes Concert, Women Connect Conference, Ghana Party in the Park festival in the UK and a host of others.

In 2021, Doreen Avio earned a partnership from the Embassy of Switzerland, Ghana to help support female disc jockeys in Ghana after a survey by the DJ’s Union of Ghana (DJUGA) indicated that women made up fewer than 6% of DJs in the country’s creative ecosystem. “Female DJ of the Year” at the 2021 Ghana DJ Awards, DJ MJ is the first beneficiary of Doreen’s timely benevolence.