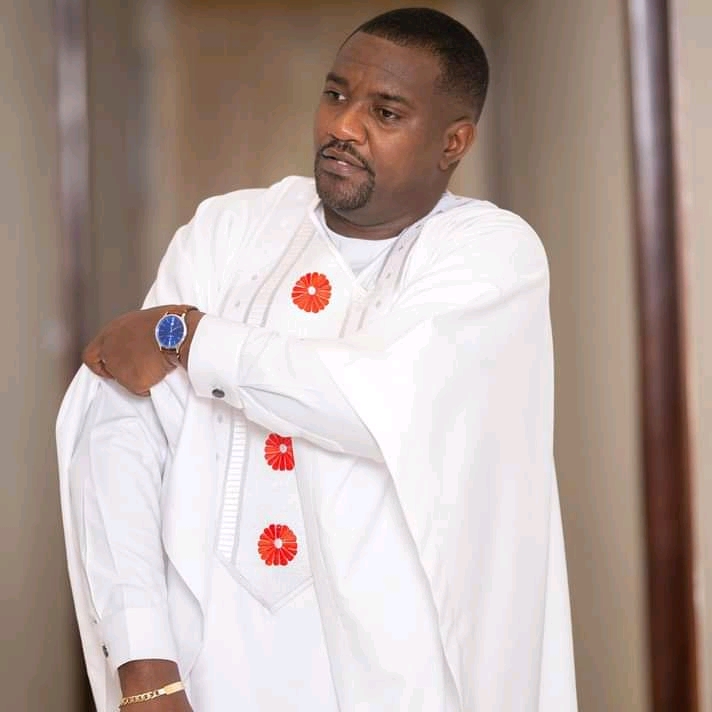 Celebrated and Award- winning actor, farmer and active politician, John Dumelo has reacted to the ongoing power outages in the country, calling on the Electricity Company to give citizens a ” Dumsor” timetable.

Major Regions in the country, the Greater Accra and Ashanti have in the past few months being faced with countless power outages ” Dumsor”.

The Electricity Company of Ghana ( ECG) and GRIDCo following the power crises had earlier hinted on releasing a ” dumsor” timetable.

John Dumelo reacting to the country’s current power crises in a Facebook post, held the view that ” dumsor is Dumsor” whether it’s insufficient power generation or inefficient distribution of power.

According to the 2020 general Elections Parliamentary candidate, excuses by government over power outages being experienced across the country are becoming too many.

He therefore called on the Electricity Company of Ghana ( ECG) not to feel shy to admit that the power crisis is ” Dumsor”, and give citizens a timetable so that they can plan their lives and businesses around it.

” Whether it’s insufficient power generation or it’s inefficient distribution of power, dumsor is dumsor! The excuses for the power outages are becoming one too many. Don’t be shy to admit it’s Dumsor. Give us a timetable and let’s plan our lives and businesses around it. Thank you.”

” Why Build A Useless Award House When Students Still School Under Trees?” A Plus Descends On President Akufo- Addo