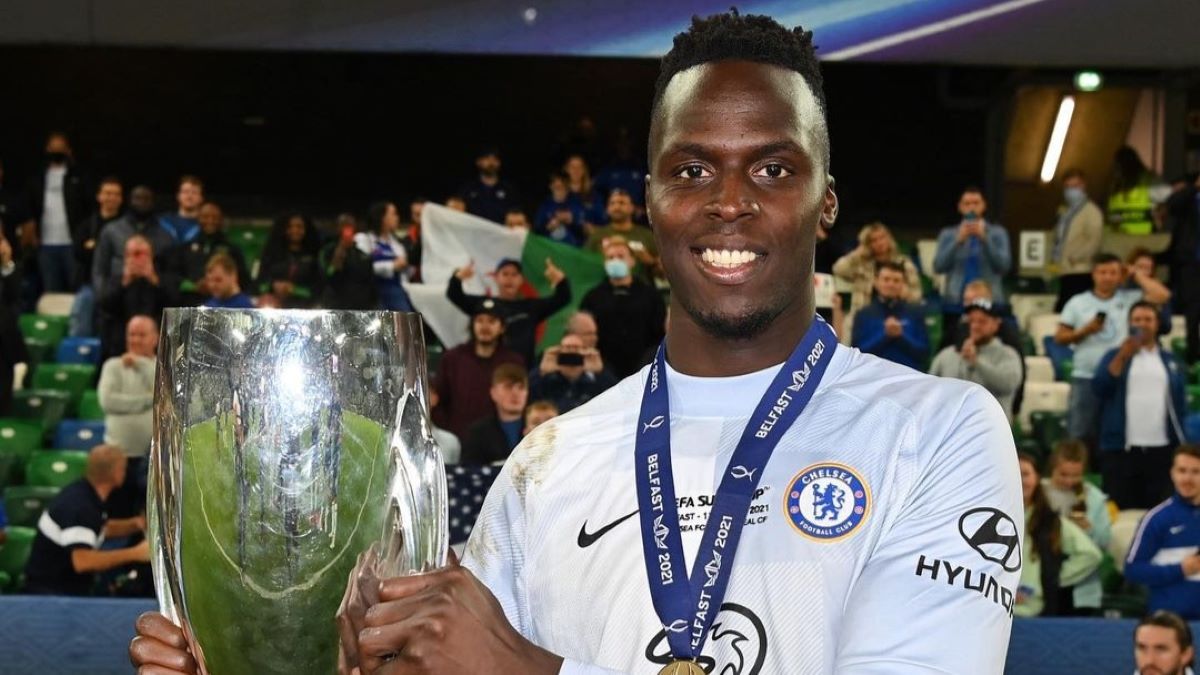 Edouard Mendy’s phenomenal year between our posts has been recognised by the footballing family as he has been voted The Best FIFA Men’s Goalkeeper for 2021.

It was a remarkable year for Mendy in which he kept 27 clean sheets and conceded just 34 goals in 51 games overall. He only let in two goals in the Champions League knockout stages – one of which scored by Porto’s Mehdi Taremi was up for the Puskas Award tonight – as we won the competition for the second time.

The prize cements the 29-year-old’s place as one of the top goalkeepers in world football and crowns a remarkably rapid rise to the top of the game, having been playing in France’s lower leagues and contemplating an end to his professional career as recently as six years ago.

Ann-Katrin Berger was one the three nominations for the Women’s Goalkeeper Award, won by Christiane Endler (Chile/Paris Saint-Germain/Olympique Lyonnais).