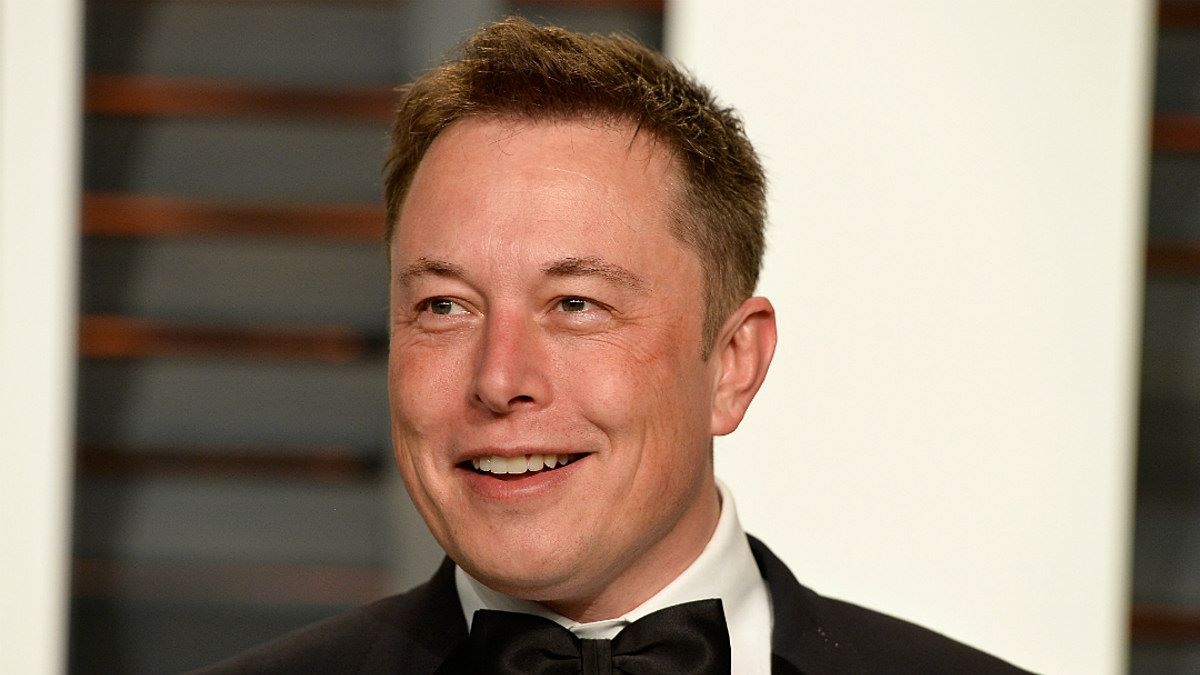 Elon Musk’s brain chip firm, Neuralink, is facing a torrent of animal cruelty allegations. The company’s goal is to build an interface that allows humans to control electrical gadgets via brainwaves.

Per Complex, on Monday, the Physicians Committee for Responsible Medicine (PCRM) filed a complaint with the United States Department of Agriculture (USDA) with fresh troubling allegations (USDA). The PCRM accused Musk’s organization and its collaborators at the University of California, Davis of subjecting test subjects to “severe pain.” According to the complaint, the participants, who were mostly monkeys, “had their brains destroyed in substandard studies and were allowed to suffer and die.”

PCRM further claimed that Neuralink used a chemical known as “BioGlue,” which purportedly mutilated the monkeys’ brains. The case goes on to reveal how BioGlue caused the animals to suffer from devastating psychological side effects, including self-mutilation such as pulling off their own fingers.

“Animals at Neuralink are respected and honored by our team,” Neuralink wrote on its Twitter account. “Without proper context, information from medical records and study data can be misleading.”

The company responded further in a lengthy blog post, where it broke down its experimentation process and denied the accusations. The post claimed animals were always carefully observed, and that a vast team of “veterinarians, veterinary technicians, behaviorists, enrichment technicians, and animal care specialists who provide positive reinforcement training and around the clock care for our animals” were employed.

Joshua Weissman Breaks Down His Favorite Snacks | Snacked
The post also stated that the monkeys who did perish during Neuralink experiments were laid to rest via a “terminal procedure,” where they were euthanized “humanely” post-surgery.

“We also look forward to a day where animals are no longer necessary for medical research,” the statement continued. “Yet our society currently relies on medical breakthroughs to cure diseases, prevent the spread of viruses, and create technology that can change how people are able to interact with the world. However, if animals must be used in research in the meantime, their lives and experiences should be as vital and naturalistic as possible.”

The animal abuse accusations arrive after the neurotech company shared a video last April of a monkey using a Neuralink chip to play Pong with its mind. “You can’t see where the implant is and he’s a happy monkey,” Musk initially said when he unveiled the technology last February. “We have the nicest monkey facilities in the world. We want them to play mind-Pong with each other. That would be pretty cool.”

In this article:Elon Musk, Neuralink