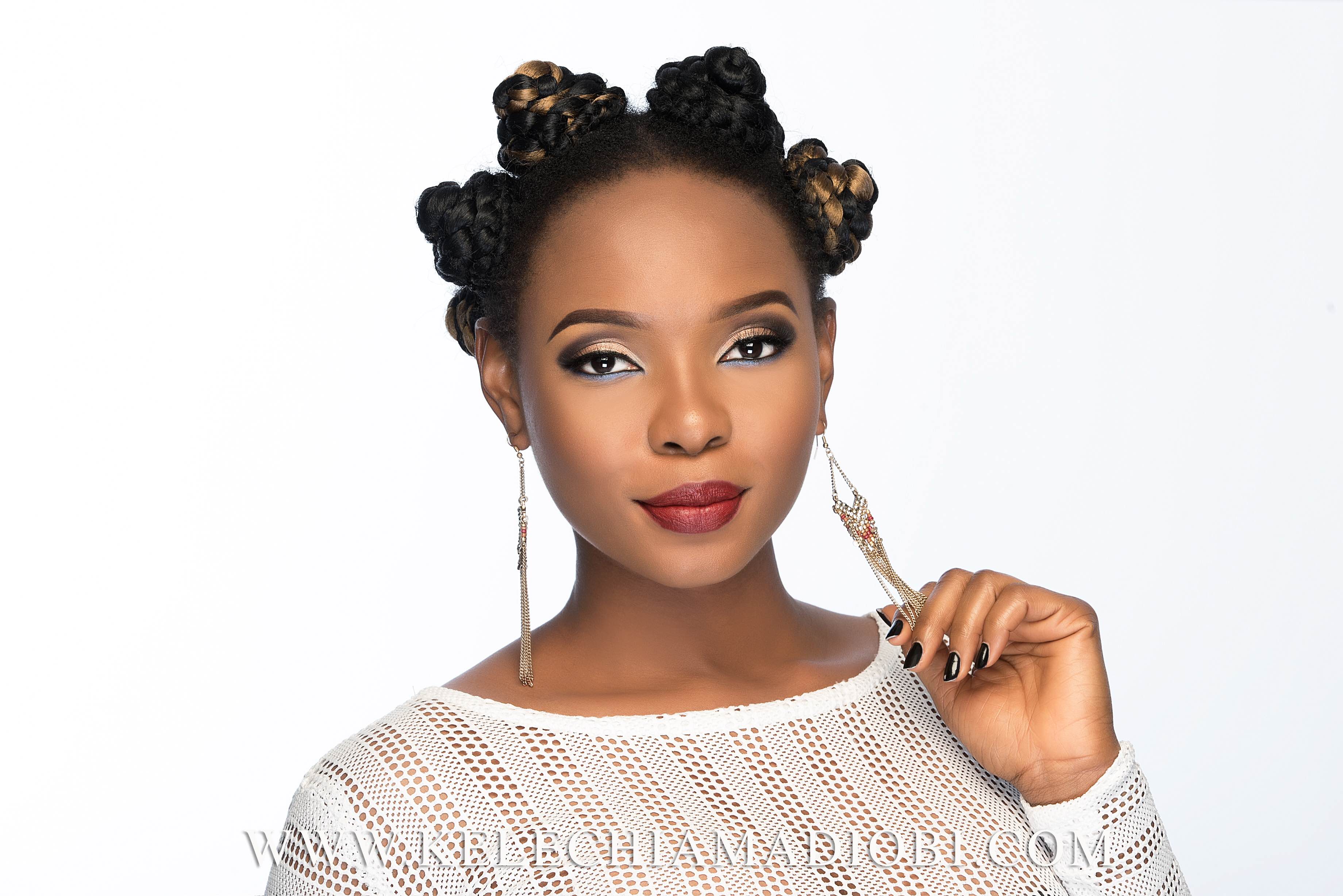 Global Afro-pop powerhouse Yemi Alade is back yet again with a new video! Titled SHAKE, the Afro-pop duet features Nigerian music superstar Duncan Mighty. A fan favorite, Shake is a mid-tempo infectious tune off her fourth studio album WOMAN OF STEEL. The Paul Gambit directed video is the fourth music video release from the album; following previous releases “Vibe”, “Give Dem”, “Home” and the Rick Ross remix for “Oh My Gosh”.

Yemi shows off her sensual side from her individual shots to the dance scenes and once again serves up stunning and eye-catching looks.

2019 has been a great year for Yemi with the release of WOMAN OF STEEL in August. Crowned Best Performer at the Headies Awards (2019), she kicked off her album world tour in October in Ethiopia that saw her perform at a sold out show. “Mama Africa” continues to cement her place as trailblazer in the global music scene as she became the first female Afro-pop artiste to amass a million subscribers on YouTube and featured on two tracks from Beyonce’s “Lion King:The Gift” album.

Yemi Alade released her acclaimed third studio album “Black Magic” in December 2017 following the enormous success of her “Mama Afrique” EP and previous albums including: “Mama Africa: The Diary of an African Woman” and “King of Queens”. She is known for her un-matched, evolving African style and electric stage performances and is a 2-time winner at the MTV Africa Music Awards Best Female Act (2015 & 2016).

She has been a regular feature at the International and African awards earning nominations for the Best International Act at the BET Awards two years in a row as well as Best International Act (2014 & 2015) at the MOBO Awards. Yemi made a return to Africa’s biggest music platform – Coke Studio Africa for the fourth time where she collaborated with French rapper of Congolese origin: Youssoupha Mabiki of the “Entourage” mega-hit.

FOR MORE: “WOMAN OF STEEL” by YEMI ALADE