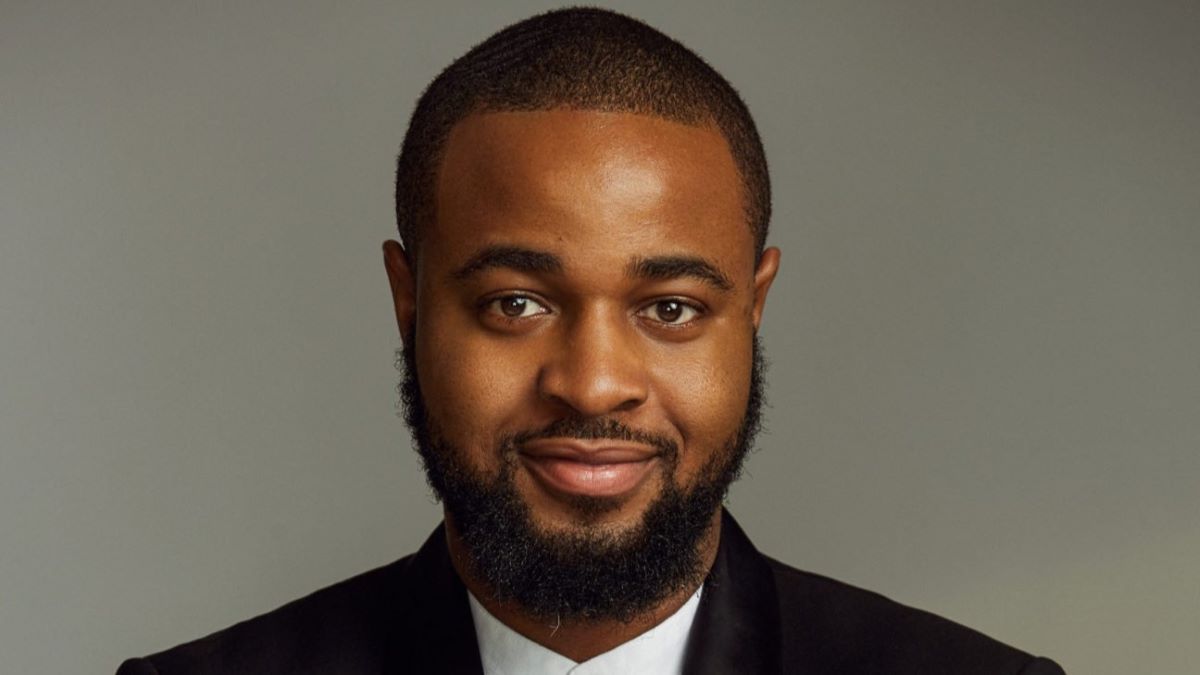 Independent label, distributor, and publisher EMPIRE has launched its operations in Africa. Based in Lagos, Nigeria, EMPIRE Africa will support EMPIRE’s roster of artists in music markets such as Nigeria, Ghana, South Africa and the Ivory Coast.

Spearheading EMPIRE’s growth in Africa is Ezegozie Eze Jr. as Vice President Market Development, who joins the company from his role as General Manager of Universal Music Nigeria, where he was instrumental in developing UMG’s key growth strategies and artists in Western Africa.

In his role as General Manager, Eze established the Anglophone West Africa regional office, developed the first Canal Olympia venus in Abuja and Lagos in Nigeria and led UMG to become the first major label to partner with local digital service providers, Boomplay and uduX.

Kareem Mobalaji joins as Regional Head West Africa. Previously, Mobolaji worked as a marketing executive with mobile technology company MTech and founded his own digital marketing agency – Ingle Mind – where he developed and worked with Nigerian superstars Burna Boy, Tiwa Savage, WizKid, Olamide, Fireboy DML and many more. Through his work with the aforementioned artists, Mobolaji is regarded as the top A&R and development executive in Nigeria.

Adesanya joins EMPIRE with prior journalism and marketing careers in the music industry. Most recently, she worked at digital music distribution company, Africori, in product management and communications.

According to music hub, its releases “blanketed the top 35 songs” on Apple Music’s Nigeria Top Songs chart in 2021. Wrapping up the year, EMPIRE says that it became the top distributor in Nigeria according to TurnTable Charts.

EMPIRE was founded by Ghazi Shami in 2010. In February 2021,EMPIRE opened a division in the US to focus on West Asia, North Africa and its diaspora.