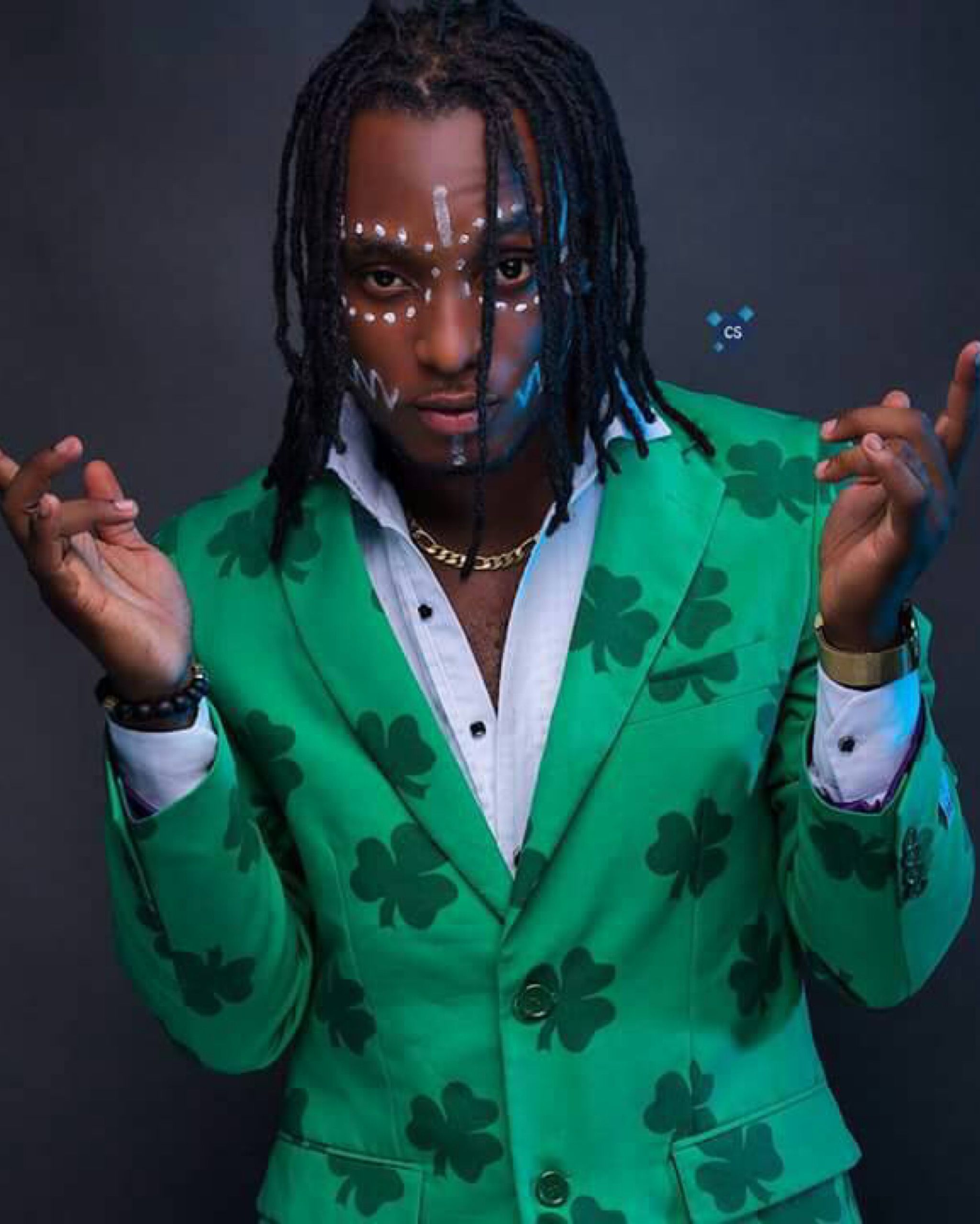 Ghanaian dancehall act Epixode has given a chilling account on how visuals for his ‘Odeshi’ song was shot.

Speaking in an interview on Hitz FM’s ‘DaybreakHItz’, the VGMA 22 Dancehall Artiste Of The year revealed that they used a day to shoot the song’s visuals.

According to him, they built the set the previous day and shot the following day.

”We used a day to shoot the “Odeshi” video. We built the set the previous day and shot the following day”

”During the shooting of Odeshi video, one of the models for the video couldn’t breathe when he was covered in sand. We had to cut the scene, wait for two hours before we resumed shooting – everything you see in the video was built from scratch”