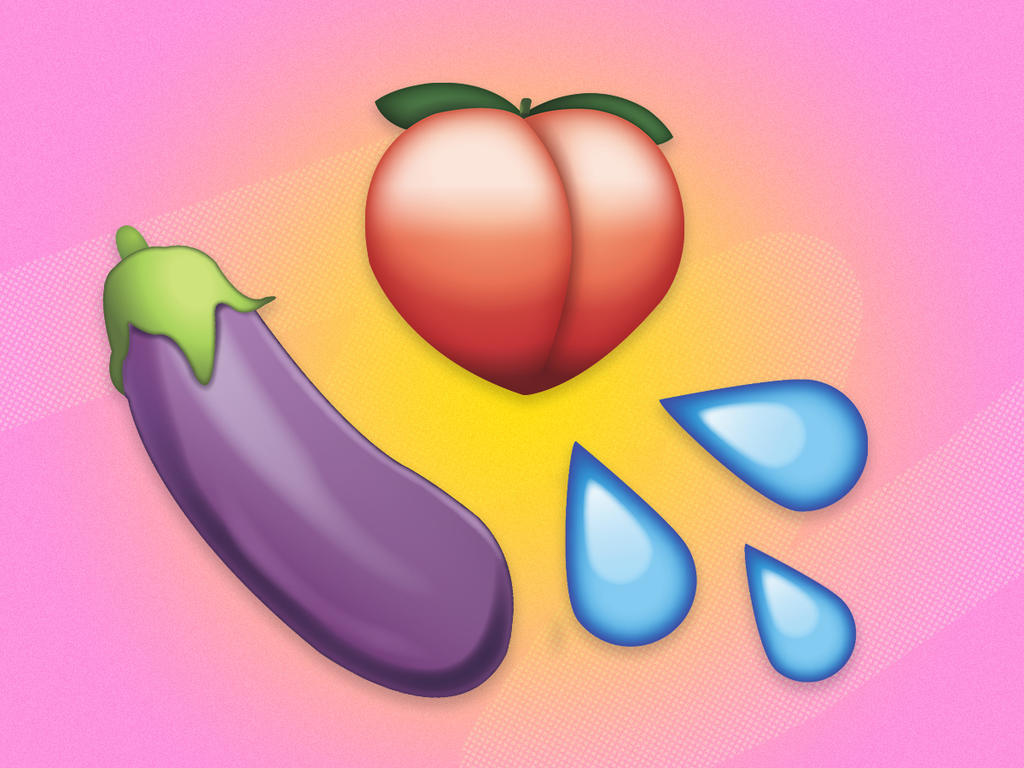 The company recently changed its community guidelines, a change that will make it illegal for users to use the famous eggplant ( 🍆) and peach (🍑) emojis but that’s not the full story.

Facebook says that these guidelines have always been there, they have just reworded them to make them more clear. “Nothing changed in terms of the policy itself or how we enforce it, we simply updated the language to make it clearer for our community,” said a Facebook spokesperson.

On top of this, users cannot post nude photos on their accounts, even if they have used any of the two emojis to obscure their nudity.

Additionally, Facebook and Instagram users cannot create posts that include mentions or depictions of sexual roles, sex positions, fetish scenarios or any state of arousal.

While these changes may be for the good of the community, especially seeing that more young people are joining these platforms, a good number of individuals have termed the action as censorship.

As it stands, Twitter is now the only social media platform that is not aggressively trying to remove pornographic content from its platform.

Related Topics:EggplantEmojiFacebookInstagramPeachSocial MediaTech
Up Next