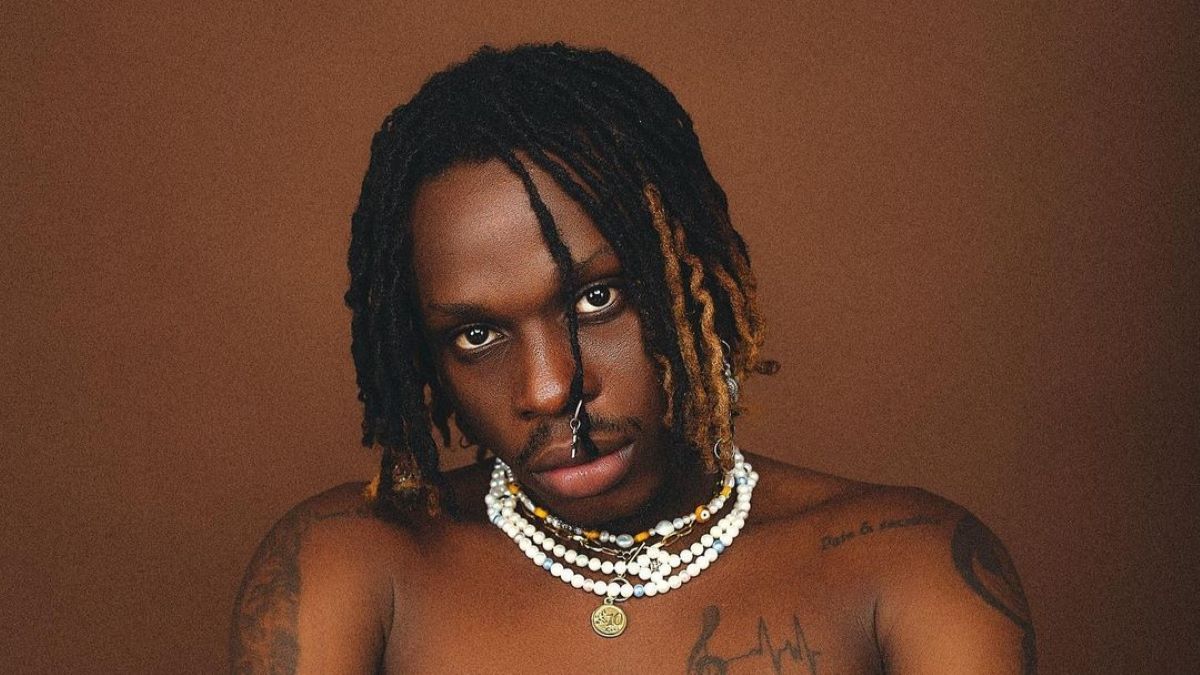 Fireboy DML will share a new version of his song “Peru,” on Friday (February 11) featuring 21 Savage and Blxst. The Nigerian singer-songwriter already remix of the hit single with best-selling global recording artist, Ed Sheeran, back in December.

On January 16, 2021, the remix hit No. 1 on the UK Apple Music charts. The record topped ‘Easy On Me’ by Adele. This came after the record had made waves across the world: it peaked at No. 6 on the UK Singles Charts. It has also charted on the Rhythmic Radio Charts in the US. Its video has surpassed 30m views on YouTube.

“It has been a dream knowing Ed Sheeran is a fan of my sound and having him jump on a song that was inspired by me traveling the world,” Fireboy DML remarked in a press release published on Pitchfork. “Not only is this an exciting moment for me, but also for Afrobeats. I hope this is the first of many collaborations with Ed and other artists around the globe, and I can’t wait for everyone to enjoy this song during the holidays.”

Last year, Fireboy DML released his breakout sophomore album Apollo. He’s since stopped by The Tonight Show Starring Jimmy Fallon to perform a special medley and teamed up with D Smoke for the single “Champion.”

Fireboy DML commenced his first U.S. headlining tour last week. The Apollo Tour kicked off on February 3 in Providence, Rhode Island and will see him performing in other major cities before wrapping up on February 28 in Seattle, Washington.