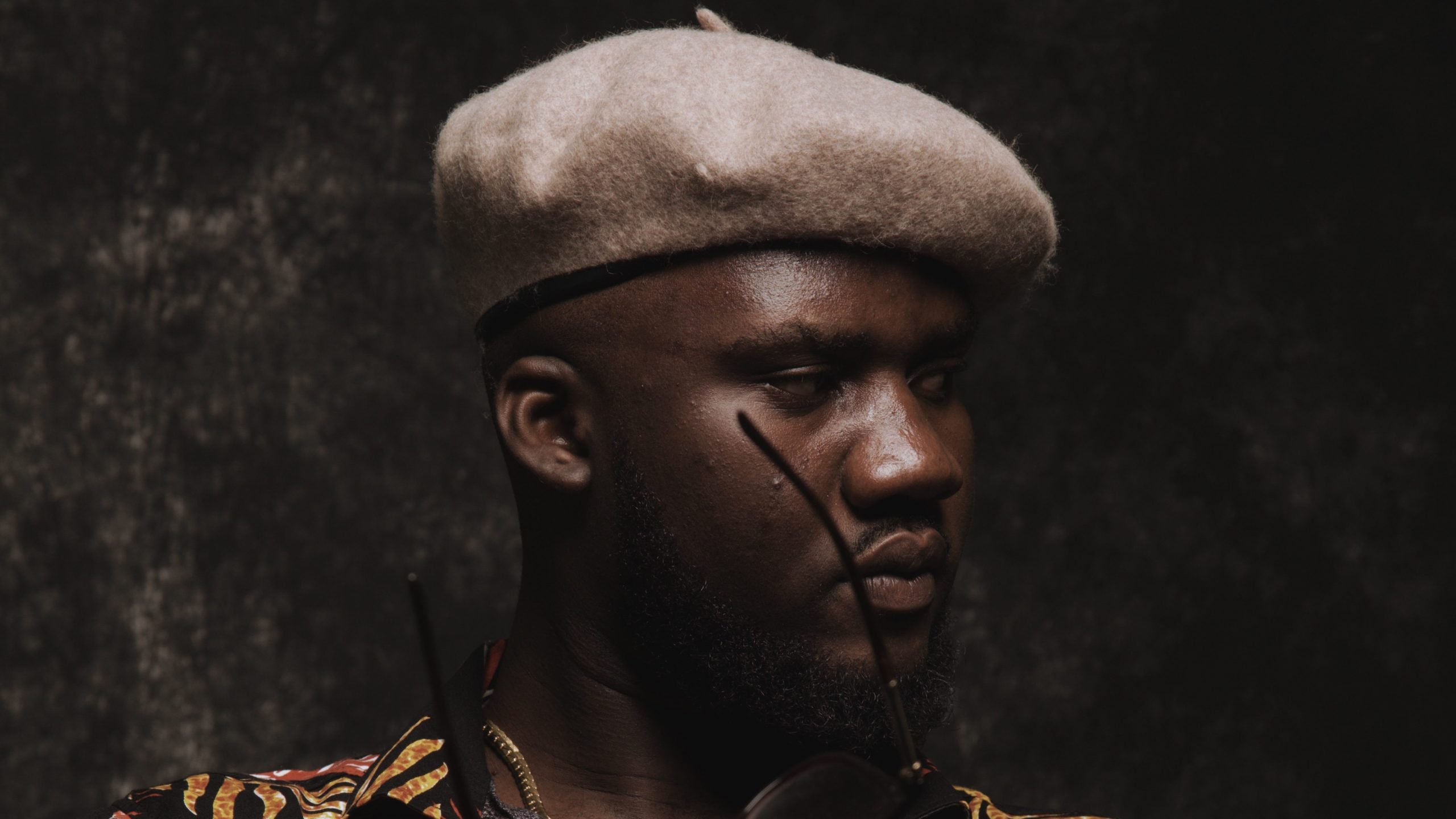 Freddie Gambini has released his first self produced single, ‘Alomo Blues.’ The Afro Fusion artist shines on the song, obviously drawing from the comfort of self-producing and having complete control on the song.

The multi talented artist seamlessly alternates between singing his own chorus and rapping his verses in his usual calm and laid back style. Like the title suggests, Alomo Blues is a depiction of the thoughts one might have while nursing a drink at the bar after a long day.

On the song, Freddie sings about all the multiple things that pile on to stress him and his coping mechanisms. On a deeper level, you could easily call this song a representation of what most young people face today and how they mask their problems in various ways choosing to show up because there are dreams to be fulfilled no matter what.

Freddie Gambini has been making music for about seven years now. He especially likes to experiment with sounds and has worked with several artists including Marince Omario, Juma Mufasa, Ginius and more. Music is a form of therapy for him and his sound is described as distinctive, chill and relaxing.