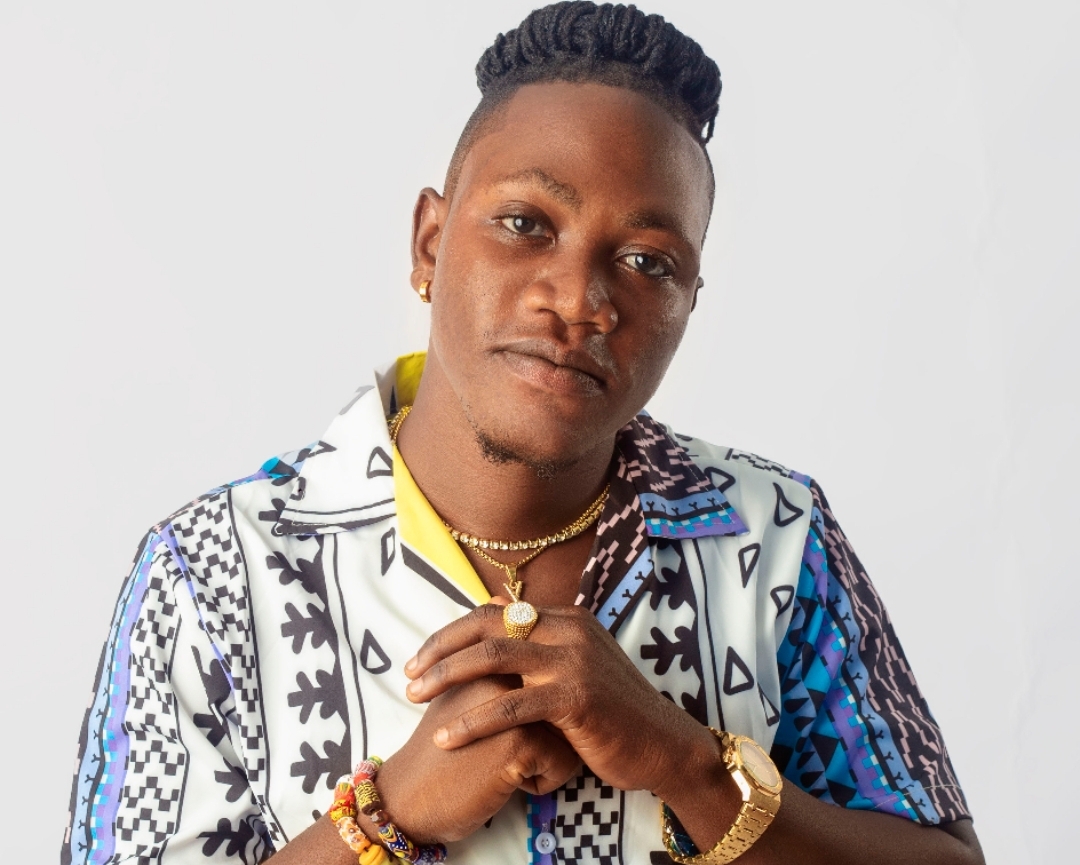 The name Nogokpo rings the bell of a powerful fetish but the village located in the Ketu South Municipal of the Volta Region of Ghana is home to some of the best talents in the country.

New music entrant, Wakayna, whose real name is Francis Dogbey, is a proud son of the land but his mission is to project the positive image of his ancestral roots through music.

The artiste who is not limited to any kind of music but has his strength in Afrobeats, Afropop and highlife started his career as a music producer in 2010 after studying ICT. His addiction for music saw him mastering in music production.

As a producer, he has worked on sounds for some of the big artistes in and out of the country and his quest to be more knowledgeable encouraged him to be under the tutelage of the CEO of Too Easy Music.

Though he hails from Nogokpo, Wakayna is an Ashaiman boy. He was born and raised in Tulaku, popular suburb is Ashaiman, a municipal district in the Greater Accra region.

He abandoned his music calling in 2008 to master the craft of music production and to sample a lot of musical works but he is ready to take on another challenge as he fully launches himself on the music scene.

With the professional assistance of Freedom Cry Records to manage music affairs, the artiste is surely on his way to market himself as a “formidable gift” to Ghana and across the world.