Kwabena Kwabena to play at "Popular But Broke" comedy show 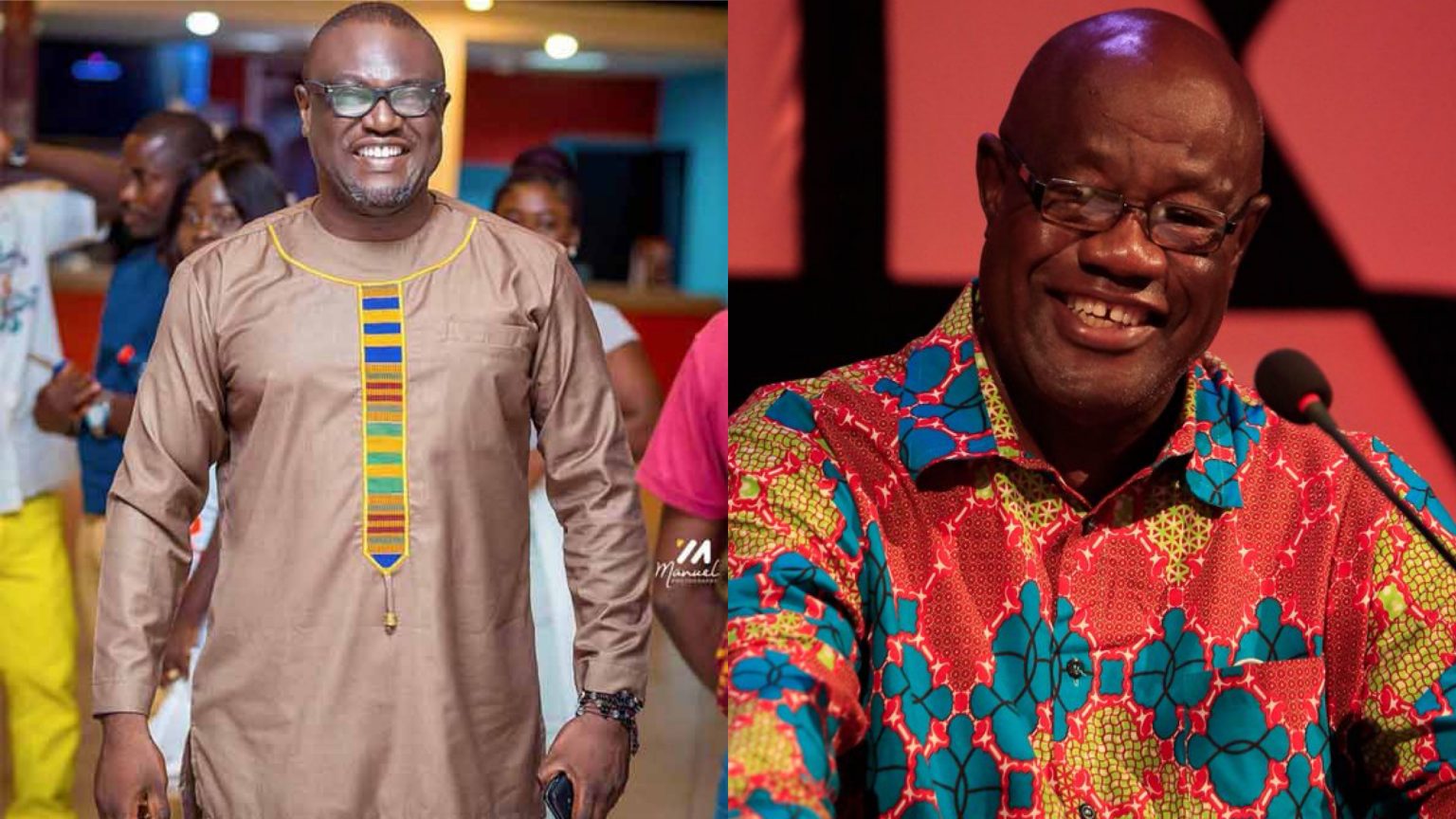 Standup Comedians are funny and never change. One minute they announce retirement and then two and a half decades later, BAM, the joke is on you.

And that’s how Ghana woke up to the news that legendary comedians Hon. Fritz Baffour and Mikki Osei Berko will be making a first standup appearance in nearly two decades! Perhaps apart from Jesus Christ, this may go down in history as the longest wait ever.

So, history will be made. When the pair star alongside DKB and headline act OB Amponsah, it will be the first exclusive Ghana All-star comedy night. The quartet also represents four distinct generations of comedy royalty, making it the first time in Ghanaian comedy history that four generations of comics have shared the same standup set.

Fittingly, the historic announcement was done on a historic one-piece podcast premiered to launch the historic standup event. Teaming up on the podcast panel, the quartet conferred on the good, the bad and brighter side of the Ghanaian comedy industry, and how to create value for the sector. The groundbreaking podcast was the first time four comedians had sat on film to exclusively discuss the comedy industry.

The feat adds to the stunning repertoire of these four gentlemen- more so Hon Fritz Baffour and Mikki Osei Berko, icons of the first and second generation of Ghanaian comedy respectively. Both will be remembered for their contribution to the Ghanaian comedy industry, having pioneered, meliorated, and epitomized the revolution of Ghanaian standup and the best of what it offers.

It’s worth remembering how Hon. Fritz Baffour brought African comedy legend Ali Baba to Ghana for the first time, and how he rose to become the first, and only, comedian to ever be elected to Ghana’s parliament. Mikki Osei Berko revolutionized the industry. His seamless transition from orthodox standup, film to radio & TV challenged the industry to be multifaceted while serving as an important blueprint for evolution and value creation.

Having displayed remarkable synergy and wits alongside younger compatriots DKB and OB Amponsah, anticipation for the event is at a fever-high pitch. The announcement of Clemento Suarez as the toastmaster as well as several other surprises lined up only bloats the obesity of excitement.

The Popular But Broke All-star standup comedy special will come off at the National Theatre on Saturday, December 11. Hon. Fritz Baffour and Mikki Osei Berko’s return may likely be highlight of the night.

After such a long hiatus, will these popular comics not be too broken for standup? We may just have to find that out at the Popular But Broke standup special.