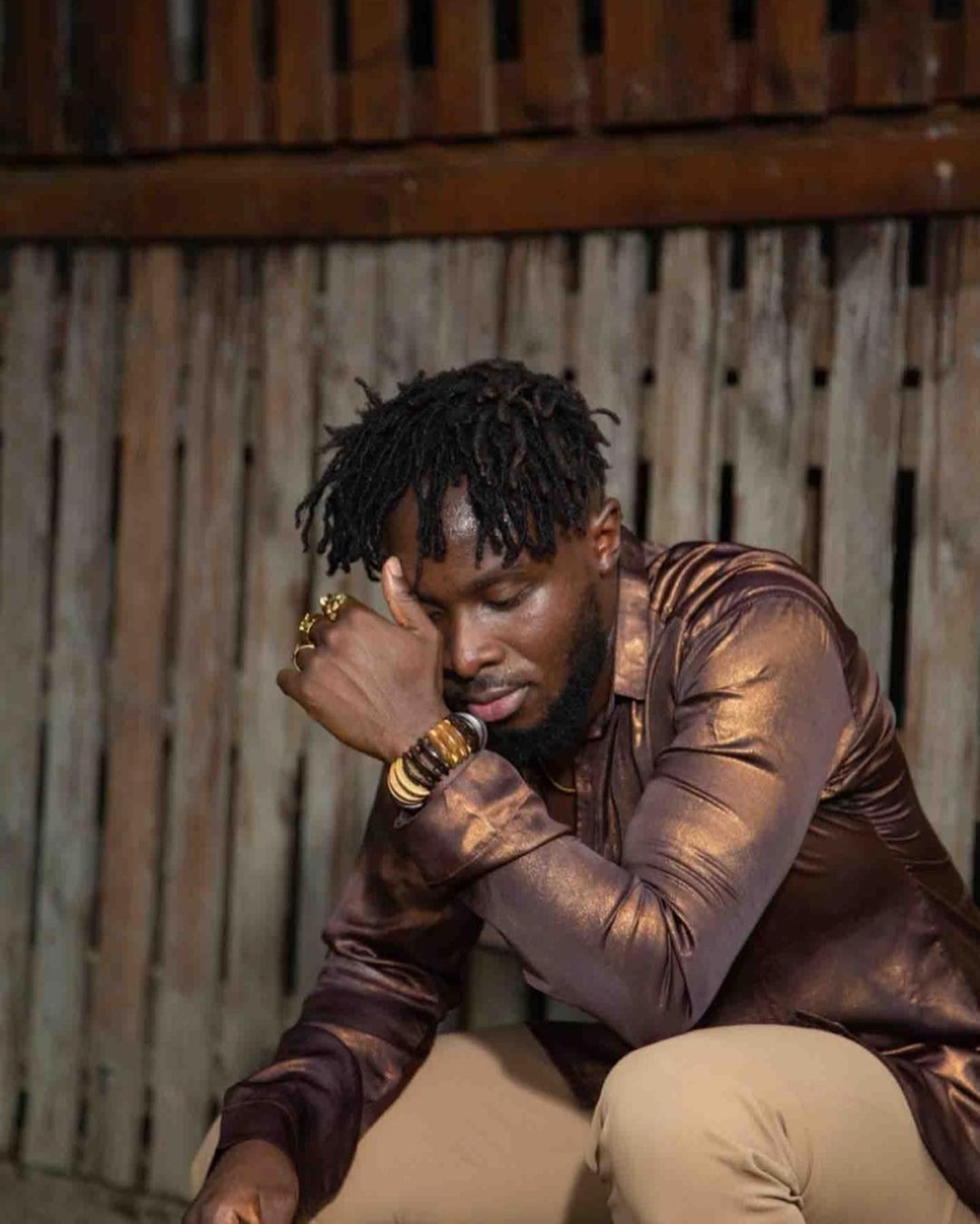 Ghanaian artist, Fuse ODG has once again lifted the flag of Ghana in a grand style. Worldwide known online music platform spotify released the top 10 artists in Africa with the most streams.  Making it to the list with significant numbers, Fuse ODG became the only Ghanaian artist on the list in Africa with over 1 billion streams.  The off Da Ground front man and Boa Me hitmaker had 1.32Billon streams placing third and the only Ghanaian artist to make it to the world list.

Fuse ODG is currently promoting his latest single dubbed “JEKKA”. This is a long anticipated new single from Fuse ODG that his fans have been waiting for. This irresistibly hard hitting record is full of the energy and lyrical prowess that Fuse has become world renowned for . Back with a fresh sound and a new look to match this is a must have summer record that any DJ hoping to help people shake off the lockdown blues will need in their arsenal.

Camidoh shares his experience with Sarkodie; reveals the rapper’s work ethic inspired him