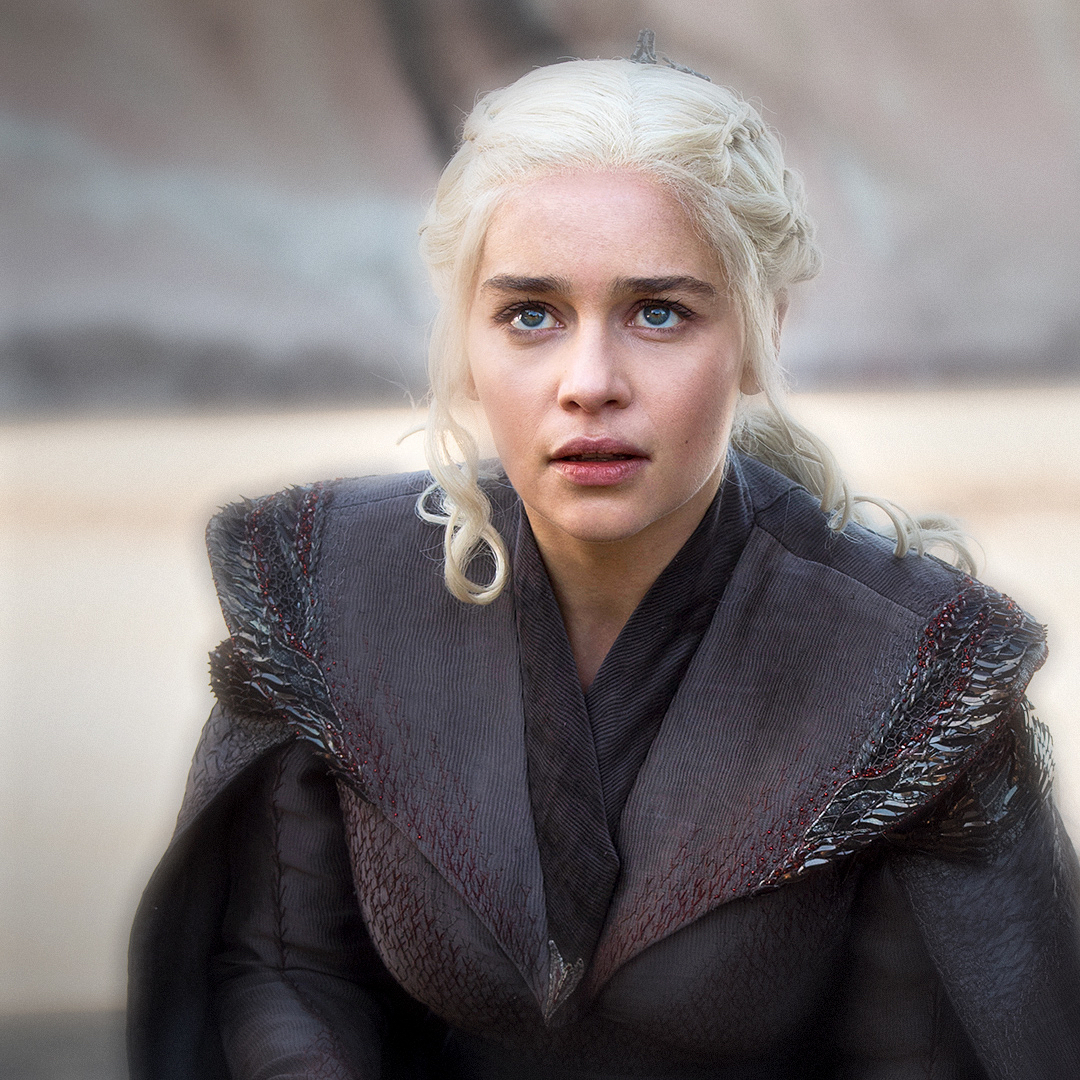 Makers of the popular television series, Game of Thrones have confirmed that the prequel to their last series, ‘House Of The Dragon’ will debut in 2022. The streamer shared a photo of the cast via a Twitter post alongside news that the prequel from George R.R. Martin, Ryan Condal, and Miguel Sapochnik is now in production ahead of its HBO Max 2022 release.

Based on R.R. Martin’s ‘Fire & Blood’, the prequel co-created by Condal, is set 300 years before the events of ‘Game of Thrones’ and centers on the House Targaryen. The series will also star Fabien Frankel, Eve Best and Sonoya Mizuno.