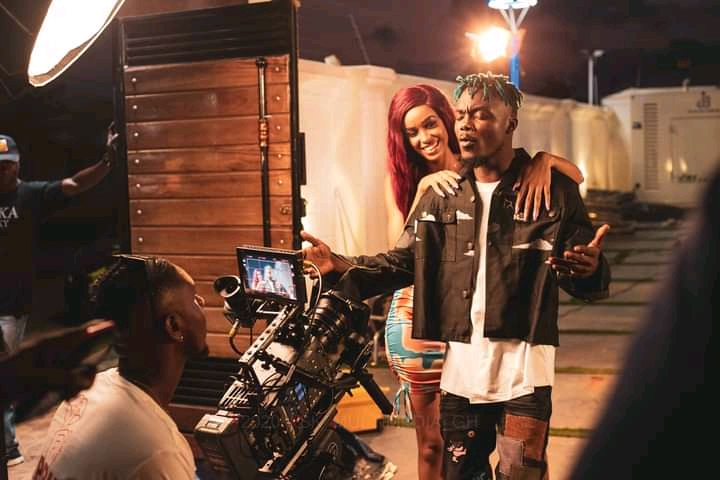 Camidoh released his well crafted and masterpiece song on Friday, the 9th of April 2021.

The Jwills directed video had gorgeous and glamorous Emefa, Irene and Jackline as vixens.

George Britton sharing the photos on his social media handles, tagged persistence as the lead way to success along with his team.

Related Topics:George Britton
Up Next