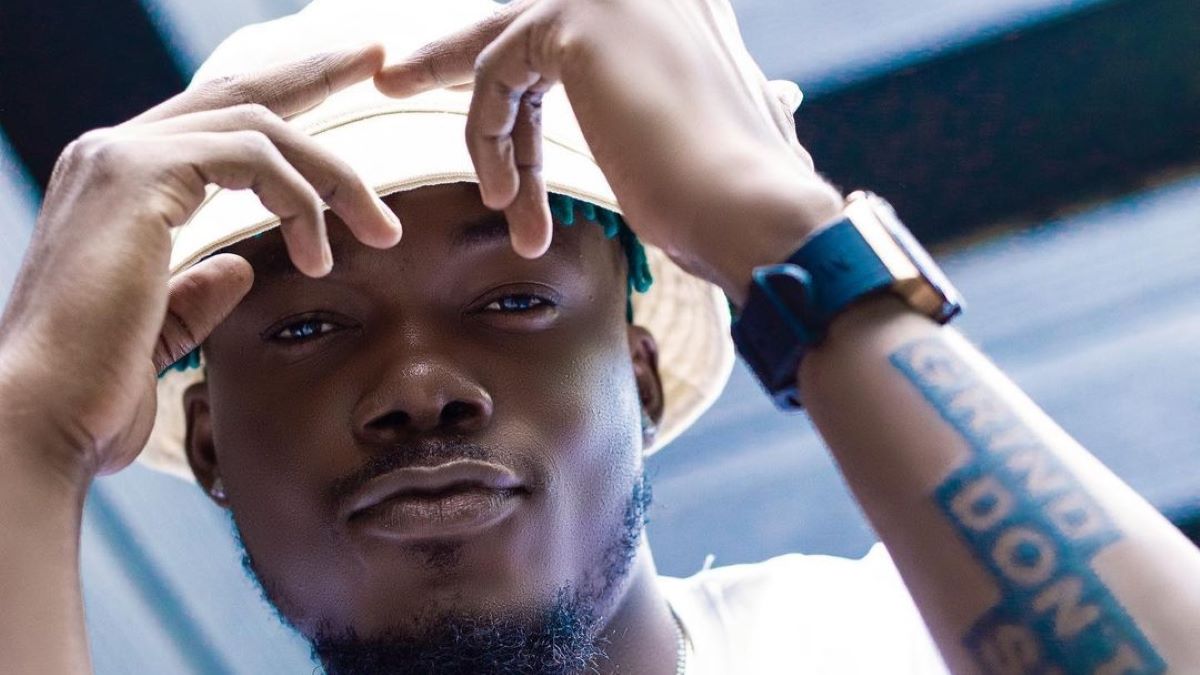 As the superstar continues to ‘grind’ his way to the apex, Camidoh has become prominent as his rich and enviable catalog.

Every career has rarity moments, as far as the conversation is pertained to musical talent. Investing a lot of time and resources in his career to get this stage of his journey, CAMIDOH is unquestionably one of Ghana’s biggest music export. From singing covers, recording his debut solo project, “Music Is Bae”, to his latest song ‘Sugarcane’, His career is a highlight reel of sorts, full of highs and impressive accomplishments.

In a recent interview with entertainment journalist Neolla Kharyne Yalley on local radio network Hitz 103.9 FM, the multi-talented musician, signed-on to GB Recz and Grind Don’t Stop, highlights his biggest moment as an artist in the 2021 music calendar year when he not only rose to the occasion, but practically surpassed it.

According to him, his biggest moment in 2021 was being confirmed as a performer for the “Ghana Party in The Park” event in the United Kingdom. Camidoh, known for his outrageous live presentation, packed with spectacular stage effects and roaring at every turn, delivered an explosive performance at the 2021 edition of Ghana’s largest diaspora event.

Hosted by Akwaaba Group since 2005, last year’s the “GPITP” festival attracted an average off over 10,000 people, with visitors from the Europe, USA, Canada, Caribbean and Africa.

The festival was an array of live music, spectacular costume display, durbar of chiefs parade, cultural dancers, fashion show, fun fair, football, kids activities, arts and crafts stalls and of course the traditional freshly cooked Ghanaian and African food. Business or pleasure, the festival presented a great opportunity to buy or sell, and enjoy the day with family and friends.

Camidoh is among an outstanding crop of young innovators leading the nation’s pop revival. Noted for his cloying vocals, transporting lyrics and majestic stage performances, as well as a growing catalogue of radio staples in his home country and on the continent, Camidoh’s music unravels in richly ambitious experimentations across multiple languages and across an expansive spectrum including but not limited to Afropop, highlife, soul, and neo-R&B.

In 2021, He announced his full-length album dubbed “L.I.T.A.” will be available this year – 2022. Meanwhile, he has released one of the current trending songs “SUGARCANE” off the album. Stream here: https://youtu.be/toUqaefppvE