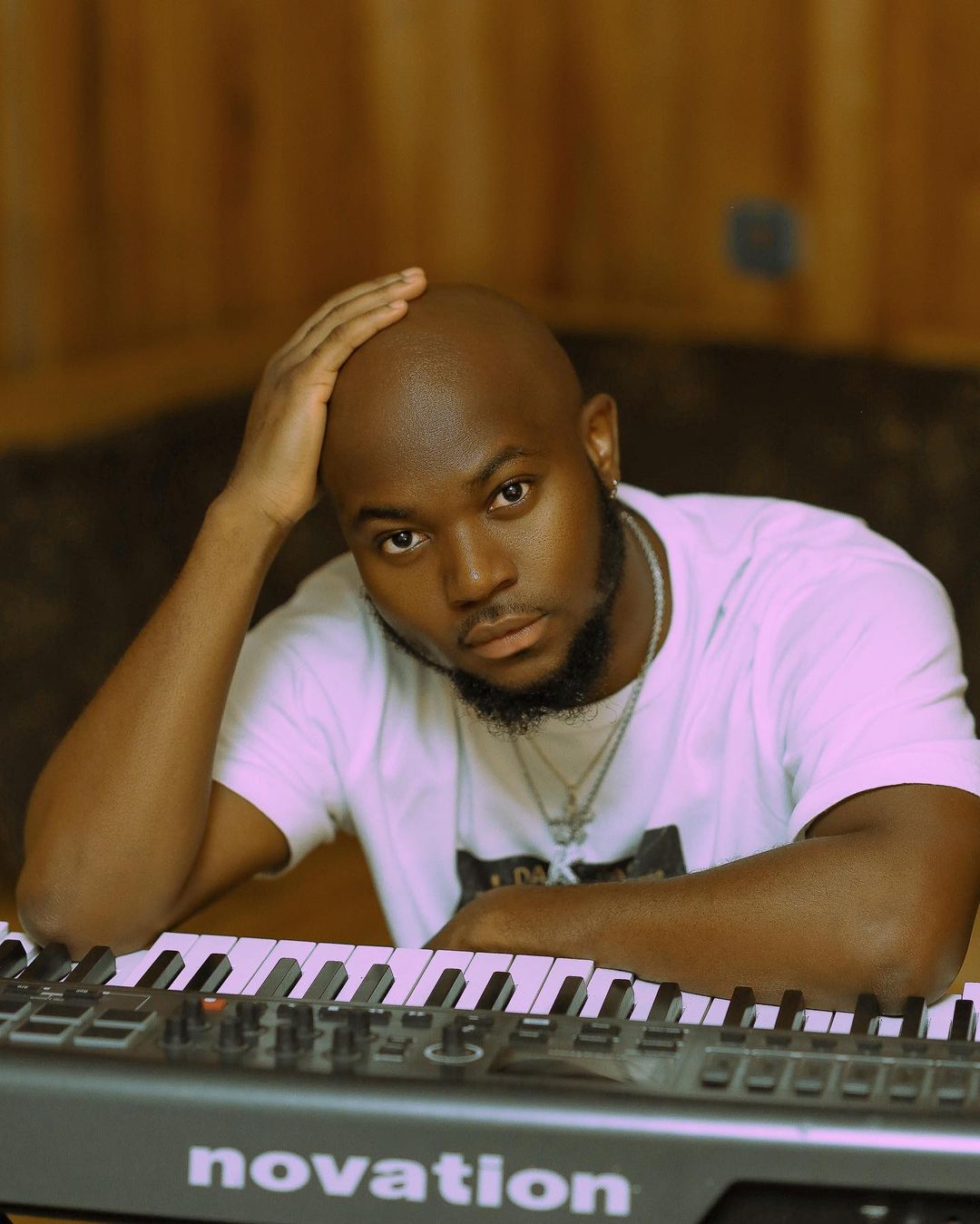 The laidback life of Ghana’s party King Promise turns up the heat this summer as he links with fellow Ghananian Headie One for ‘Ring My Line’ out now via 5K Records. His second single of the year following ‘Slow Down’ at the start of Summer was widely supported by i-D, The Independent, Highsnobiety, DJ Target and more.

‘Ring My Line’ is part of an incredible new project he wrote over lockdown which he’s yet to shed light on.
As visually hypnotic as he is sonic, dropping alongside the track today is a First Films Worldwide directed visual filmed on Ghana’s lush tropical coastline that mixes up both analogue and digital footage with breath-taking aerial views.

Speaking on the single, King Promise says: “This song is one of the most real I ever wrote. It’s a Big record & linking with Headie on this one was only right. Two Ghanaians
making the motherland proud globally. Did it for the culture & made a bop!”
Headie One adds: “I linked up with King Promise in Ghana a few years ago and made amazing music and we’ve stayed connected ever since. I recently went back to Ghana and we shot sick visuals for Ring My Line. This is for the culture.”

Born and raised in Accra, Ghana, King Promise is an ardent storyteller inspired by life writing about love, hustling, partying, family and moreover an irresistible blend of afrobeats, highlife, hip hop and R&B. Since first releasing music officially in 2017 via Soundcloud, Promise’s fanbase quickly began to swell as word spread and a huge buzz manifested locally. Before he knew it, his career had taken off and he now counts fans in the likes of GQ, Complex, Boiler Room, BBC Radio 1 and more. Though a humble guy not bothered by numbers, he has over 35 million streams on his top 5 tracks on Spotify alone and 2.6 million followers on his
socials and claims Ghana’s most-streamed album of all time with his 2019 album As Promised (which saw him share tracks with Raye, Wizkid and more). With his irresistible signature crooner lyrics and palpably warm and danceable energy, King Promise is somewhat of a hidden gem outside of West Africa.
Promise hasn’t always been making music though, as in classic child-of-African-parents form he was focused mainly on finishing school and securing a degree up until a few years ago which he achieved in 2017 in the midst of his ascent. Music was never the plan that was until he jumped in on an impromptu friend’s studio session where his curiosity and raw talent was sparked in the booth – soon to be discovered by Killbeatz (Fuse ODG, Burna Boy, Wizkid and more). At home, though he still had a lush and diverse sonic upbringing. Enveloped in music from a young age where his “musichead” father inadvertently helped shape his genre and culture-spanning tastes: immersing him in everything from reggae to R&B to boybands to Ghanaian highlife, nowadays Promise finds himself pulling from and enjoying an incredibly wide range of sounds, both in his own sonics and also during his creative process. At the moment, he’s particularly feeling Ghanaian drill, the South African Amapiano scene and collaborating with UK artists like NSG and Headie One for his own music he has coming this year.

In this article:Featured, Ghana, Headie One, King Promise, Ring My Line, UK