Gyakie Announces Date For Next Release 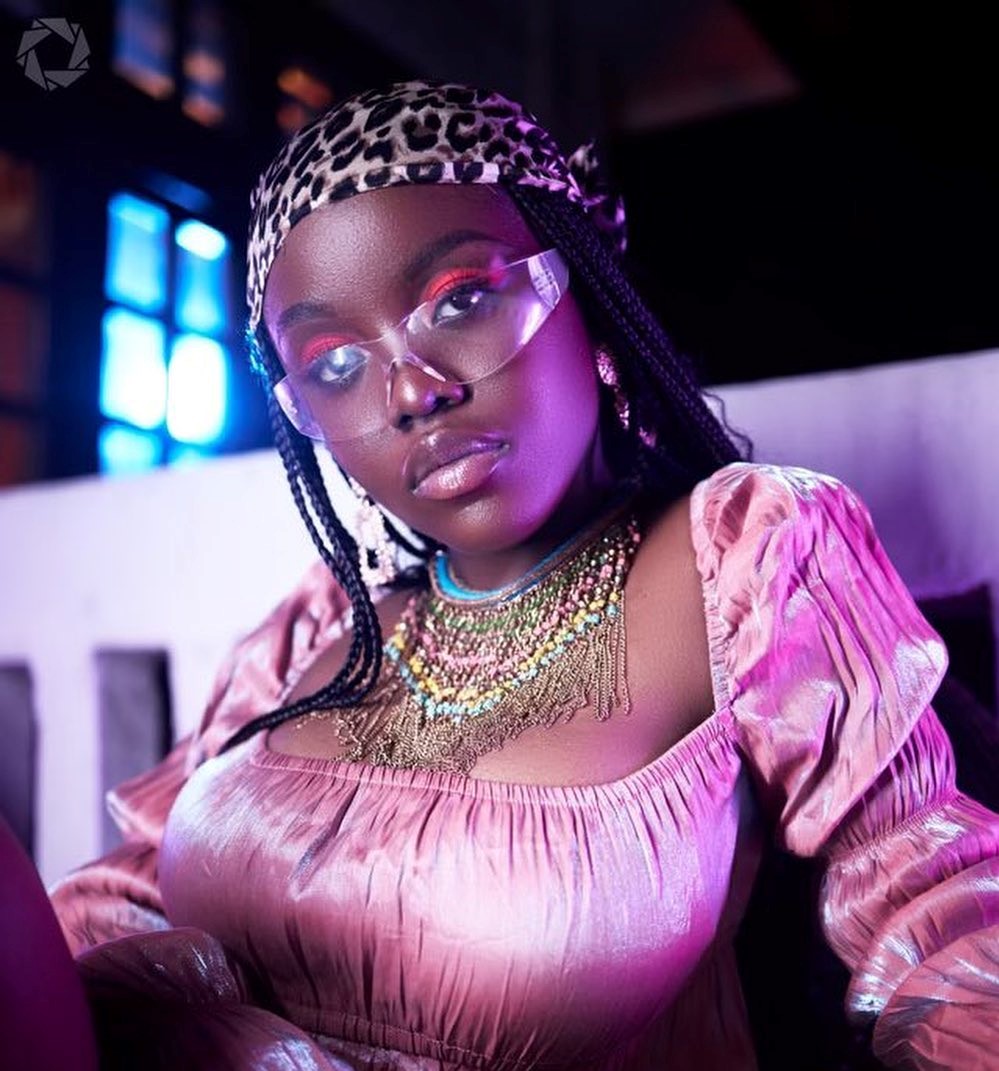 Sensational Afrobeat star, Gyakie has announced the date for her next single. The single according to the Sony Music & Flip the Music star is set to be released in July. According to inside sources in her camp, the single will be bigger than her worldwide hit “Forever”.

Gyakie debuted on the music scene in 2019. Erstwhile, she had only been known as the daughter to Ghanaian high life music legend, Nana Acheampong who was one-half of the famous Lumba Brothers. Having borne witness to the building of a successful legacy during her formative years, she’s now put all that training into practice to become a certified superstar today.

In what might seem like a short while, Gyakie has released high-impact music including Love Is Pretty (2019), Never Like This (2019) and Sor Mi Wu feat Bisa Kdei (2020) to mention a few, all of which embody the characteristic of a deep soul. Not only does

The reception for SEED EP was incredible as it was massive too. It catapulted Gyakie to continental consciousness amassing 11 million cumulative streams across DSPs till date. Also, the focus track “Forever” recorded a streak of wins; it was peaked at #1 in Nigeria and Ghana on the music charts, and continued its takeover assignment across Africa on platforms like Apple Music & iTunes, Billboard, Shazam, Triller and YouTube.

Related Topics:FeaturedGyakieMusic News
Up Next

Alicia Keys Lists Her Songs That Impacted Hugely On Her Life