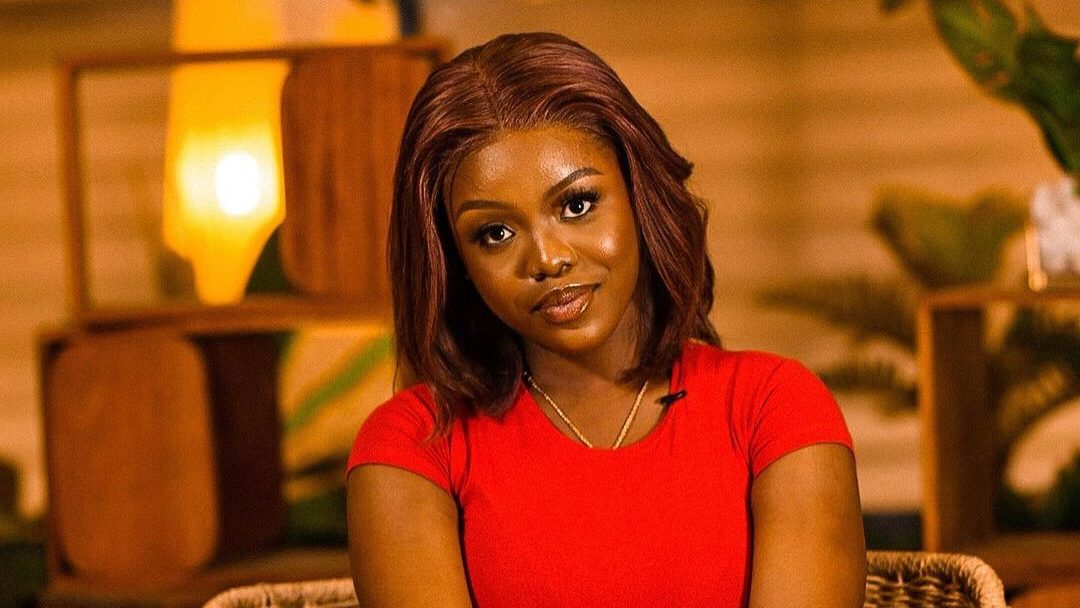 If anyone is making the famed phrase “silent moves”, it’s probably, definitely Gyakie.

The recent University graduate and breakout star has managed to cop features with Omah Lay, Blaqjerzee, Jux (from Tanzania), the Major League DJz (from South Africa), and Fiokee in 2 years since her breakout song, “Forever”.

To add to the roster, Gyakie’s recent feature is on a song with heavyweights, Diplo and Serge Ibaka.

The song, “Like This” is reflective of Gyakie’s usual style: laid back and packed with enough punch to make it an instant vibe. Her vocals, the only one featured all through the song is almost dreamy over the incredibly smooth production.

Serge Ibaka is a Congolese-Spanish professional basketball player. He’s known not only for his exploits in the NBA but his other roles as a Fashionista, athlete, YouTuber, philanthropist, and more. He’s been described as one of the most influential African personalities globally and has been very vocal about his love for music and Afrobeats. This will be his first release this year after several songs were released last year.

Diplo, the other feature on the song, is a three-time Grammy award-winning DJ, songwriter, and record producer. He’s a lead member of the electronic dance music group, Major Lazer, and has music credits with names like Beyoncé, Justin Bieber, Snoop Dogg, Sia, Chris Brown, Bad Bunny, and more.

The Ghana-to-the-world agenda is regularly screamed out to artists and we cannot help but be impressed at this new move from Gyakie and her able-bodied label, Flip The Music. With hints at a project dropping soon, it’s almost impossible not to be eager to see what the artist has in store for her steadily growing fanbase in and beyond Ghana.