Has Vin Diesel Just Joined The Cast Of The 'Avatar' Sequels?

Reckless Sex Is Not The Cause Of The Movie Industry's Collapse - Mr. Logic Disagrees

"To Have and to Hold" starring Lydia Forson, Zynnel Zuh, Naa Ashorkor now streaming on Showmax 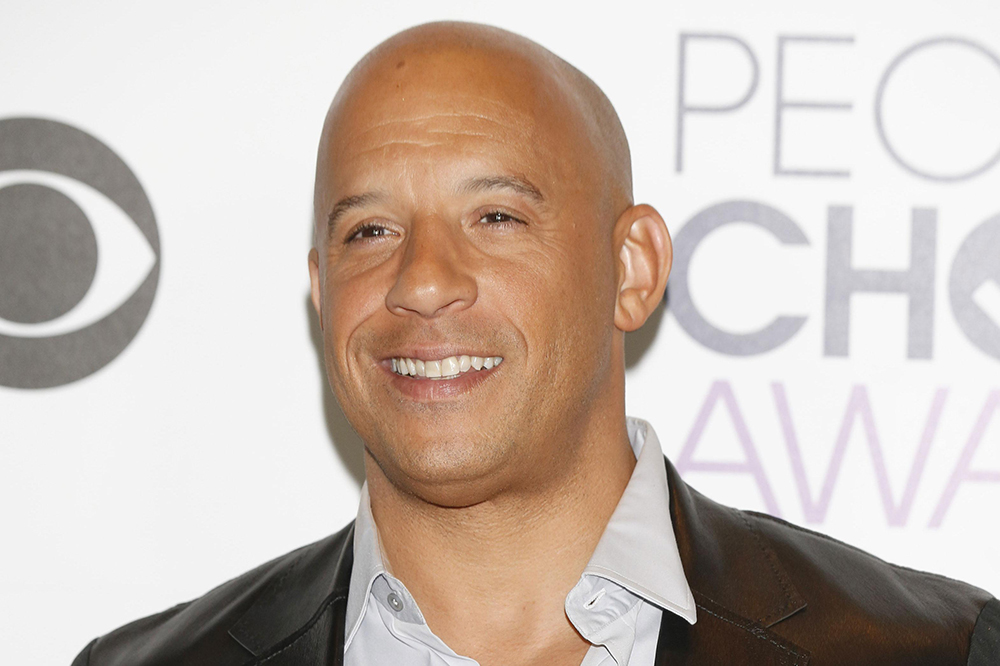 The Fast & Furious star took to his Instagram page last night, posting a video for fans, with a rather special pal in tow.

That pal happened to be James Cameron, the director of Avatar 2, 3, 4 and 5, which are being made as we speak.

The pair joked that fans would have to be given the Men In Black memory wipe treatment, so top secret is the current filming situation.

It could be that he was just visiting the set, but the way the pair were talking – with Vin explaining how Cameron is someone he’s always wanted to work with – it feels like he might well be on board.

It’s not known who Diesel could be playing, but he doesn’t start filming the next movie in the Fast & Furious series until June.

Cameron wrapped his work on the performance capture elements of the movie in November last year, and is now embarking on the live action sequences.

If he is on board, Diesel will be added to a growing cast, with original stars Sam Worthington, Zoe Saldana, Sigourney Weaver and Stephen Lang being joined by Kate Winslet, Oona Chaplin, David Thewlis and Edie Falco.

The first of the four new movies, which has a mind-blowing budget of $250 million, will land in December, 2020.

Checkout Photos From the Premiere of Universal Pictures’ ‘Little’

Is Game of Thrones the Last Show We’ll Watch Together?