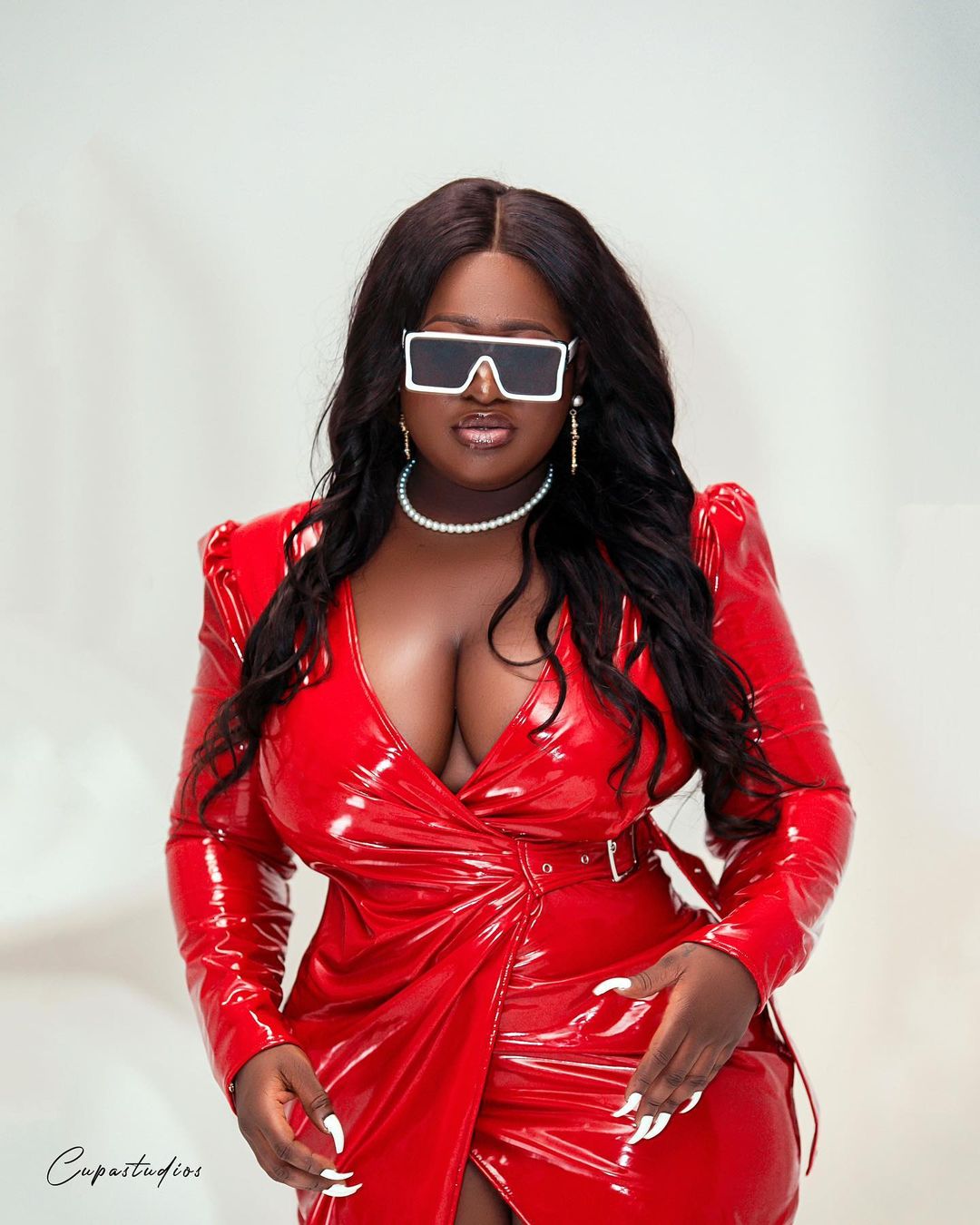 The singer’s comment comes after she employed the rapper and ‘Grind Day’ hitmaker’, Kwesi Arthur on her ‘SIKA RMX’ song.

According to her in a tweet, she featuring the Sarkcess music CEO on her newly released song is legendary and historical.

”Featuring King Sark on a Hip Hop song is simply legendary. I don’t know how to put it but I feel like Tiwa S now”

Related Topics:SarkodieSista Afia
Up Next