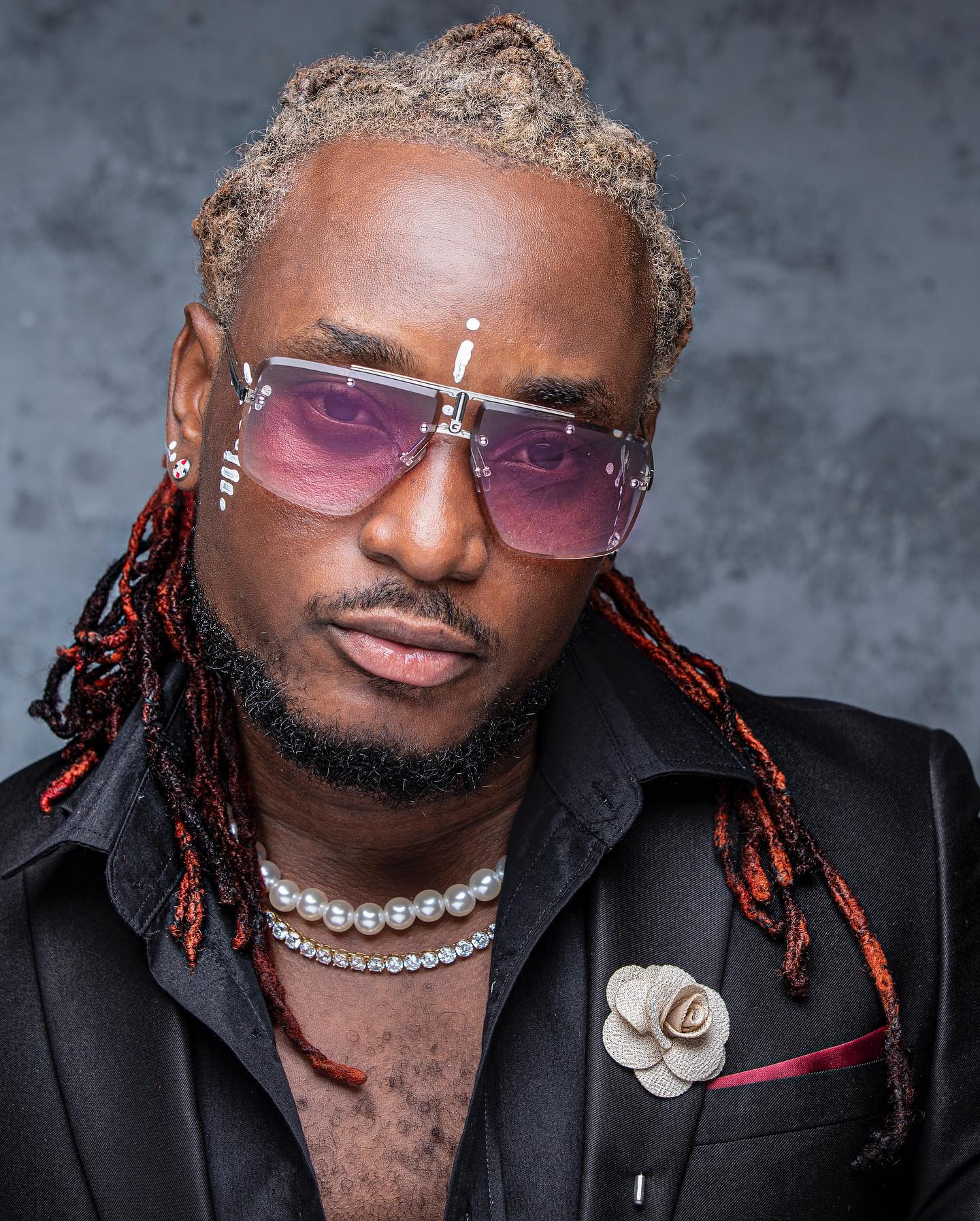 Dancehall act Epixode says he wasn’t not disappointed when teen act Larusso won Dancehall Of the Year Award over him at this year’s 3Music Awards.

According to him, though he was nominated at this year’s edition of the prestigious ceremony, he was not invited to attend the event.

Speaking on Hitz FM’S ‘DaybreakHitz’, the ‘Wahala’ hitmaker stressed out that it is normal for artistes to be hurt when they don’t win after being nominated.

”I wasn’t disappointed when Larusso won Dancehall Artiste of the Year over me. Yeah, when you are nominated, definitely you’d feel hurt when you don’t win but I have been through that phase”