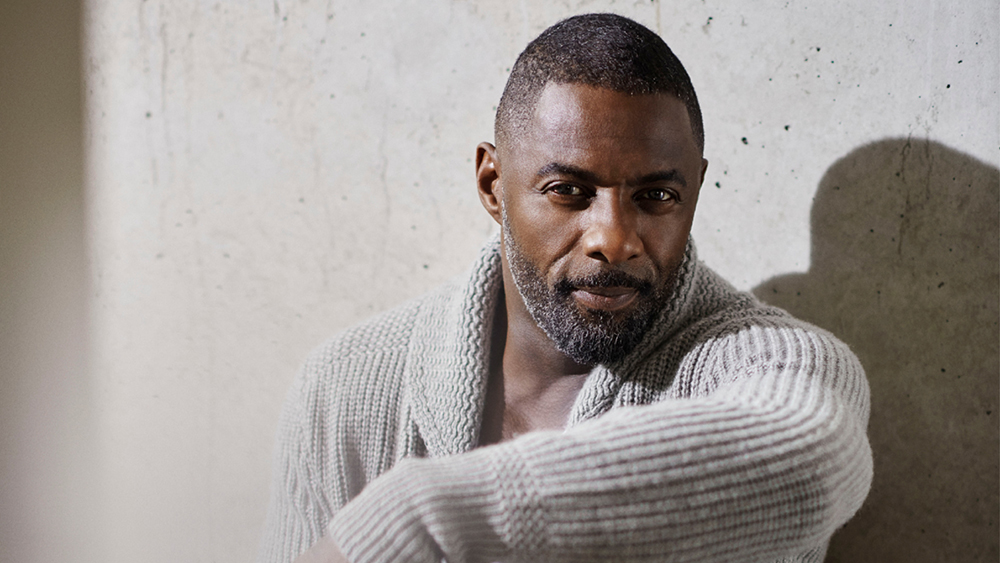 Idris Elba is joining the squad. Sources tell Variety that Elba is Warner Bros. choice to replace Will Smith as Deadshot in the “Suicide Squad” sequel.

Smith had to bow out of the upcoming DC Comics movie due to scheduling conflicts, and the studio moved fast to find another proven A-lister to replace him before production starts in September.

It’s currently unknown who will be joining Elba in the sequel, though many believe Margot Robbie will return as Harley Quinn. James Gun was tapped to write and direct the film. The release date is currently set for Aug. 6, 2021.

Idris Elba is also starring in the upcoming Netflix series “Turn Up Charlie,” which bows this spring. Ahead of “Suicide Squad 2,” he will appear on the big screen for “The Fast and the Furious” spinoff “Hobbs and Shaw” alongside Dwayne Johnson and Jason Statham, as well as Universal and Tom Hooper’s “Cats” adaptation with Taylor Swift, James Corden, and Jennifer Hudson.

He is repped by WME