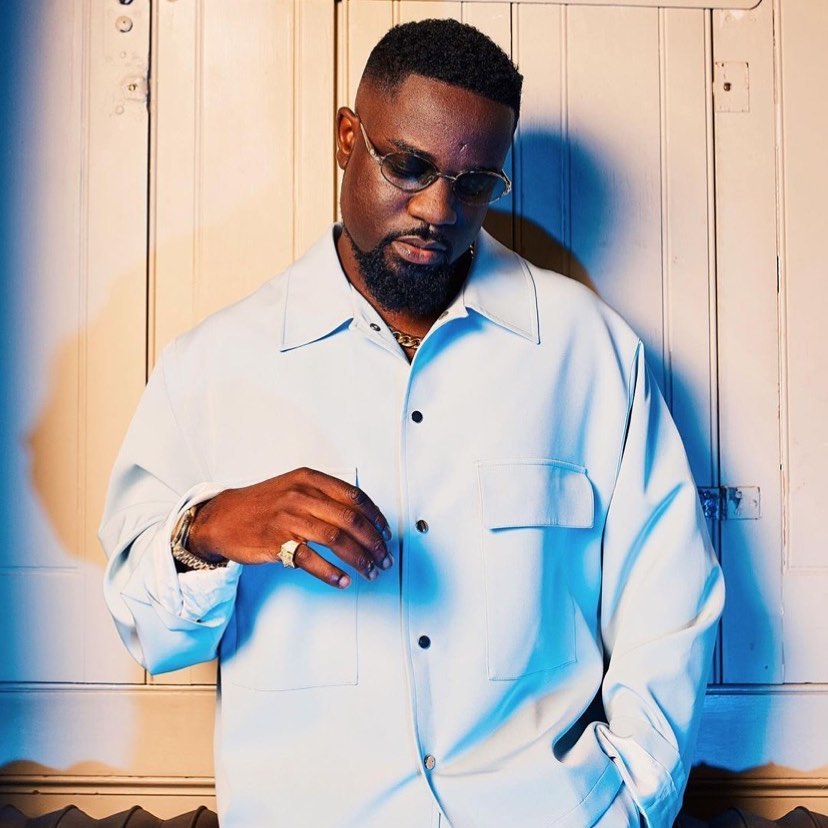 Ghana’s rap heavyweight, born Michael Owusu Addo better known by his stage name as Sarkodie has tagged himself as a real troll.

The Sarkcess Music CEO was talking about his controversial and Ghana’s biggest diss song ‘Advice’ to dancehall act, Shatta Wale.

Speaking in an interview with Hammer Nti on Kumasi based radio station, Pure FM, he indicated for he being a troll, no amount of trolls can hurt him emotionally.

Talking about his industry rivalry with the Shatta Movement boss, the Sark Nation boss held the view that they have had problems over the years following hoe they see things differently.

According to him, the ‘1 Don’ hitmaker believes he has the right to present things which ever way he wants to.

”. I think that differences is what my brother and I have had problems over the years. He feels anything he says, he has to say it no matter how he presents it and I also have my way of presenting things”

””We are complaining but what can we do. Let’s go, You, I and Stone and and go get some shows in the States even if these people can’t pay us, lets negotiate and use our own money. Lets create this path for the young ones to follow, He will choose to attack people and power. I used to attack people growing up”

Meanwhile, watch Visuals for ‘Advice’ Below;

Related Topics:SarkodieShatta Wale
Up Next