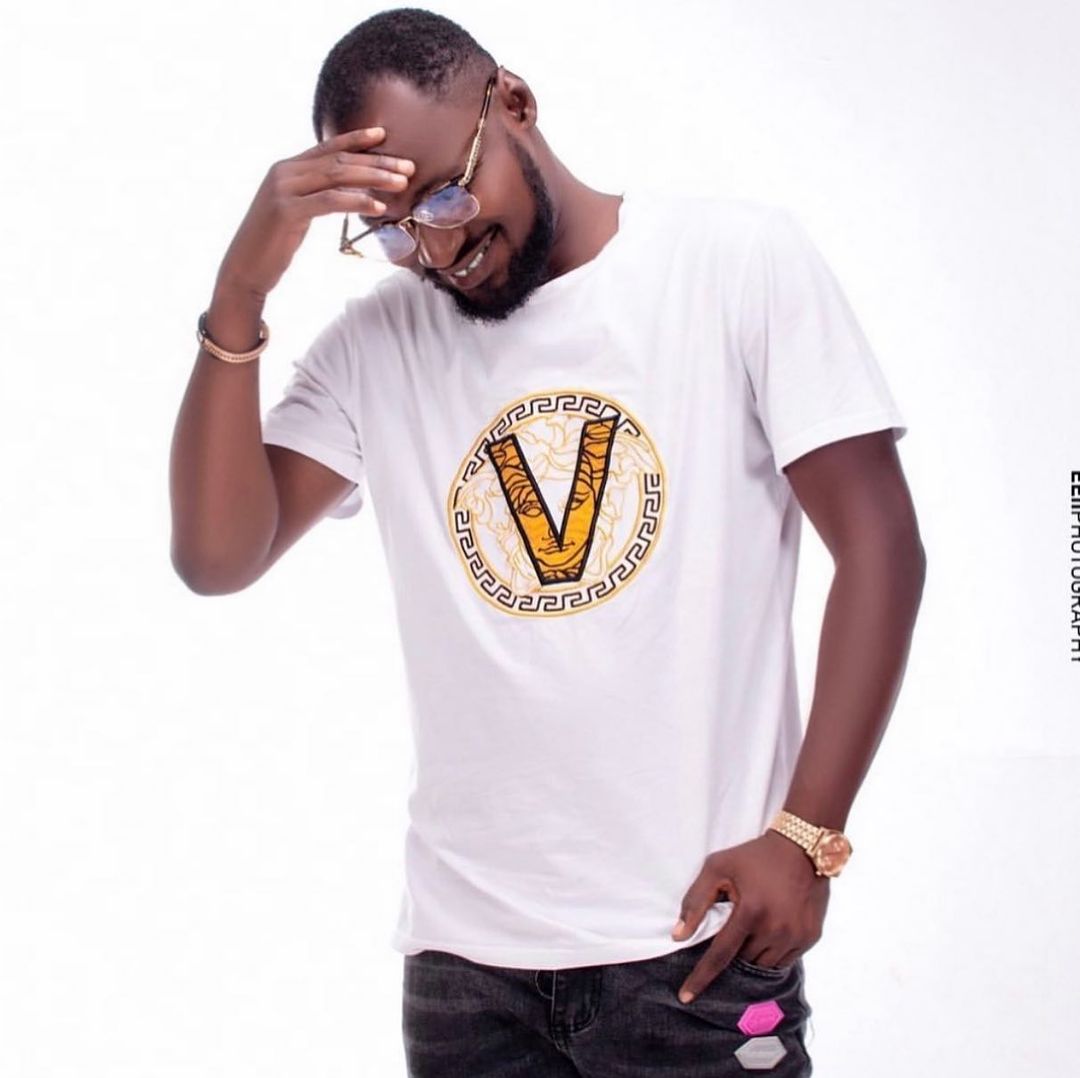 According to him, he is expecting two set of twin boys from that pregnancy.

Speaking in an interview with Andy Dosty on Hitz FM’ s morning show, ‘DaybreakHitz’, the ‘Cow And Chicken’ hitmaker stressed out that his pregnant woman was there for him during his depressing times.

”Buh you know I’m expecting twins, yeah lemme give another twins. Two boys but not with Vanessa. it was when the thing was going through, one girl who felt she wants to be there for me, and everything so she was there for me, I was there for her until she bent to pick something and I also bent so we pick it together, so they are two boys coming”