The city of Accra was plunged with uncertainty as rumor traveled about the presence of Kendrick Lamar in the capital. Following detailed occurrences and his appearance at the Freedom Skate Park it was true that he hoped on the creative energy in Ghana.

The news felt great for most people especially hip hop lovers but also provoked the thought of some core fans regarding the release of recent album Mr Morale and The big steppers dropped while in Ghana. The rapper later on Saturday evening held an album listening session with some music executives and invited over some Ghanaian artistes organized by Spotify at Rehab Beach.

Ghana most sought party Duo Iphnxe DJ & Hypeman Berima Seanbills  took the grounds and created a fancy turmoil and a mind blowing performance that kept the party going with his back-to-back jams, whiles Berimaseanbills kept the energy going throughout the night.

Iphxne DJ was recently featured on THE EBRO SHOW on  Apple Music and his wings man Berima Seanbills also known as Big WOO putting the show in Business going viral with his catchy phrase EBONNN which has recently gained popularity amongst the Ghanaian entertainment and nightlife industry as the most addictive term to communicate coolness, swag, finesse, good vibes and Positive compliment. 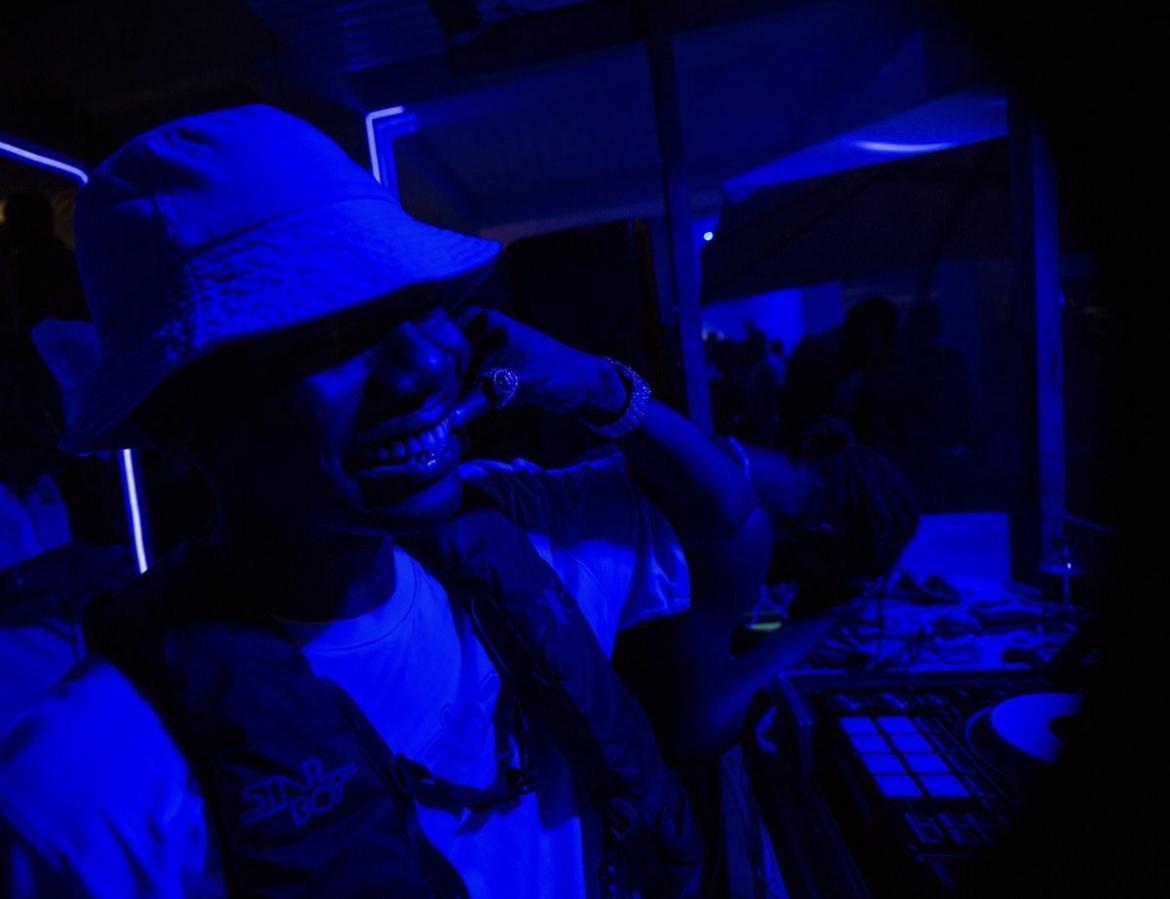 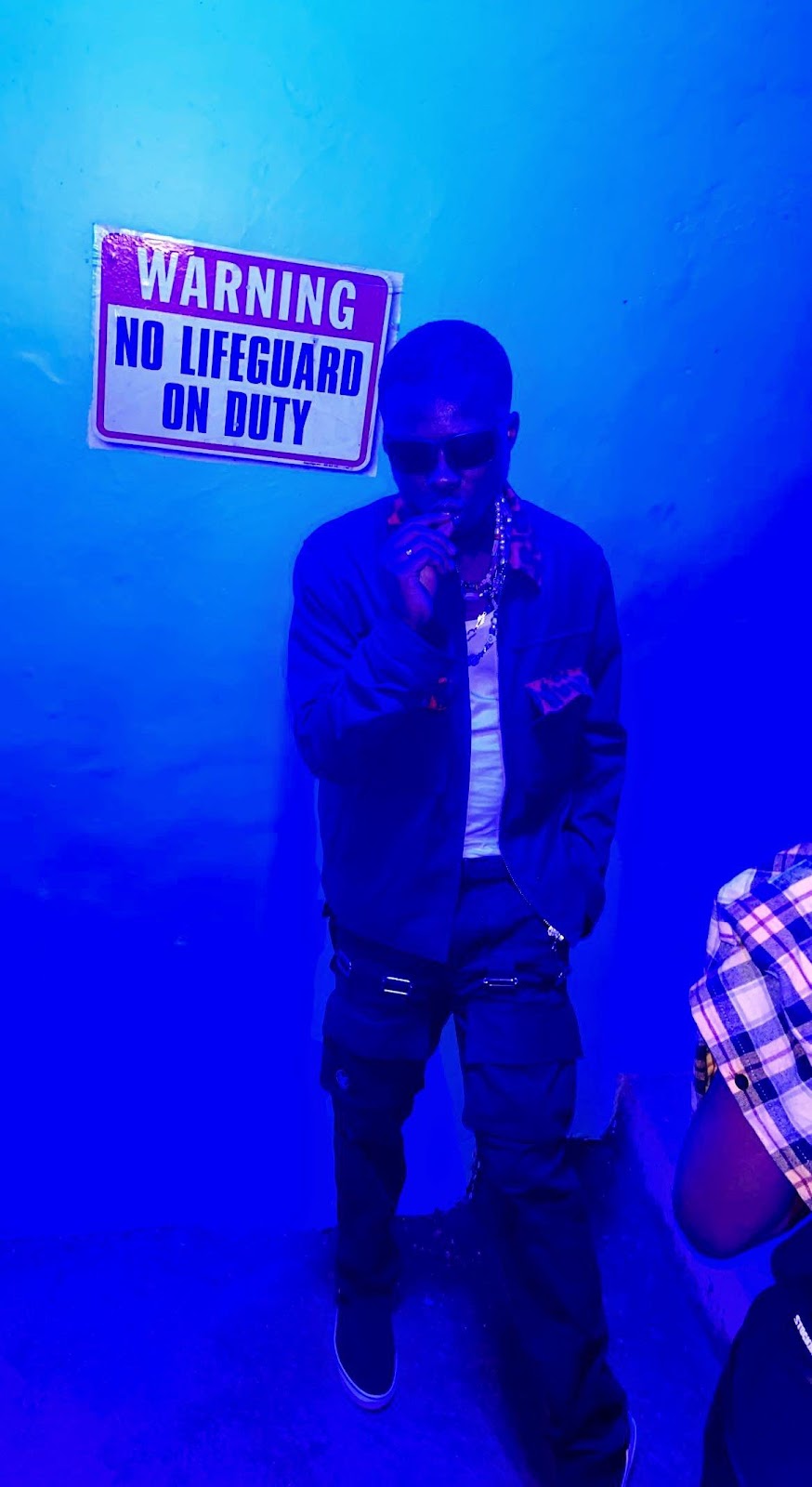