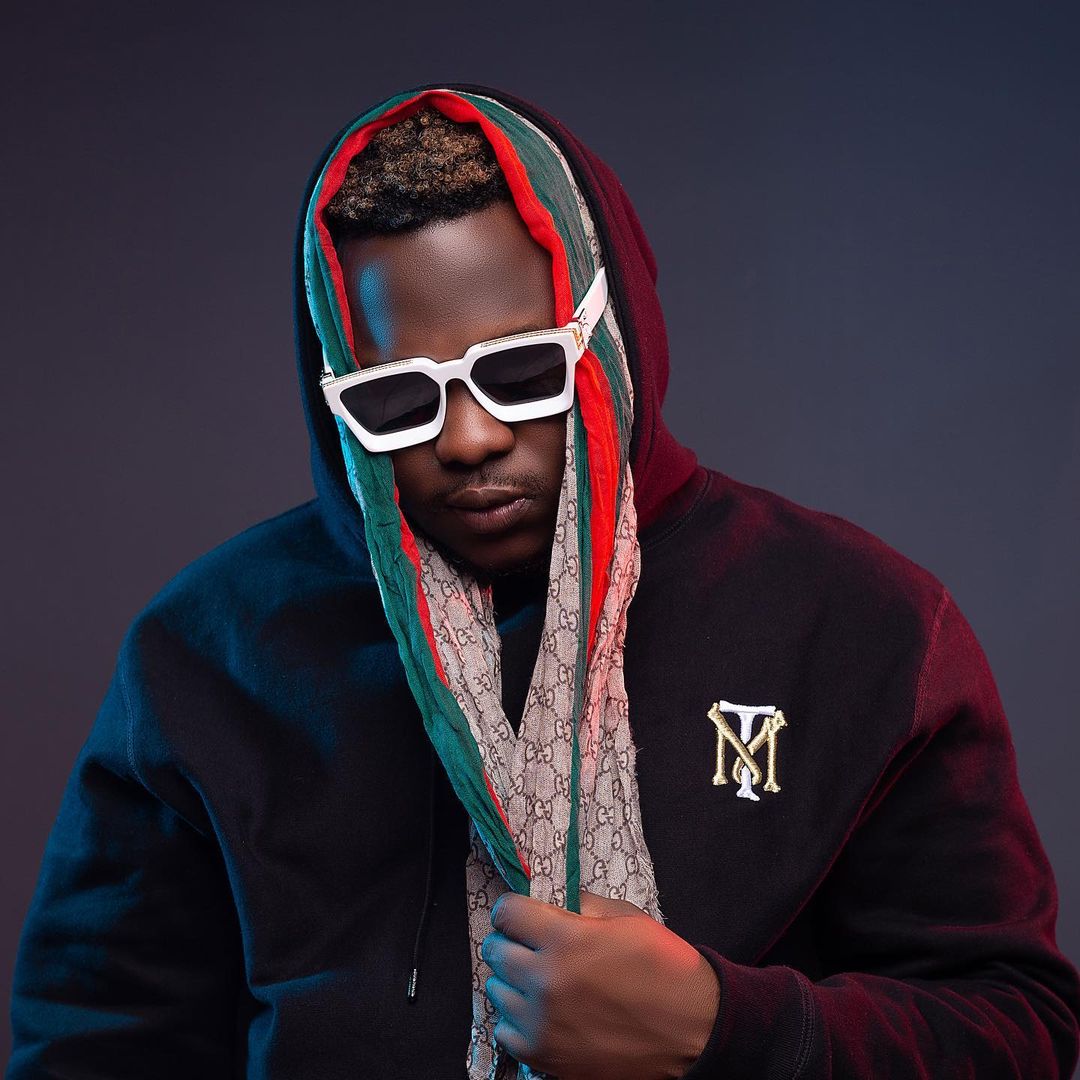 According to him, it will be a great day for himself and his fans if he wins Artiste Of The Year in the upcoming awards night.

Speaking in an interview on Ghana’s biggest entertainment show ‘United Showbiz’ on UTV, the AMG Business act indicated that every artiste wishes to win at the end of Award ceremonies.

He says he wouldn’t stop doing music if he should not win at the event.

The ‘La Hustle’ hitmaker believes that it would not be a big deal if he should not win as he has ever been nominated under many categories but ended up going home with a zero award after the ceremony.

”At the end of the day, everybody dey like win, you understand. It would be a great day for me and my fans if I win the Artiste of the year but at the same time, if you no win, e no dey mean say music shouldn’t go on. U understand because I have been nominated bare times and I didn’t win but that didn’t stop giving the fans and the people music”

Grammys Is All About Originality, I’m Bringing It To Ghana – AY Poyoo Promises