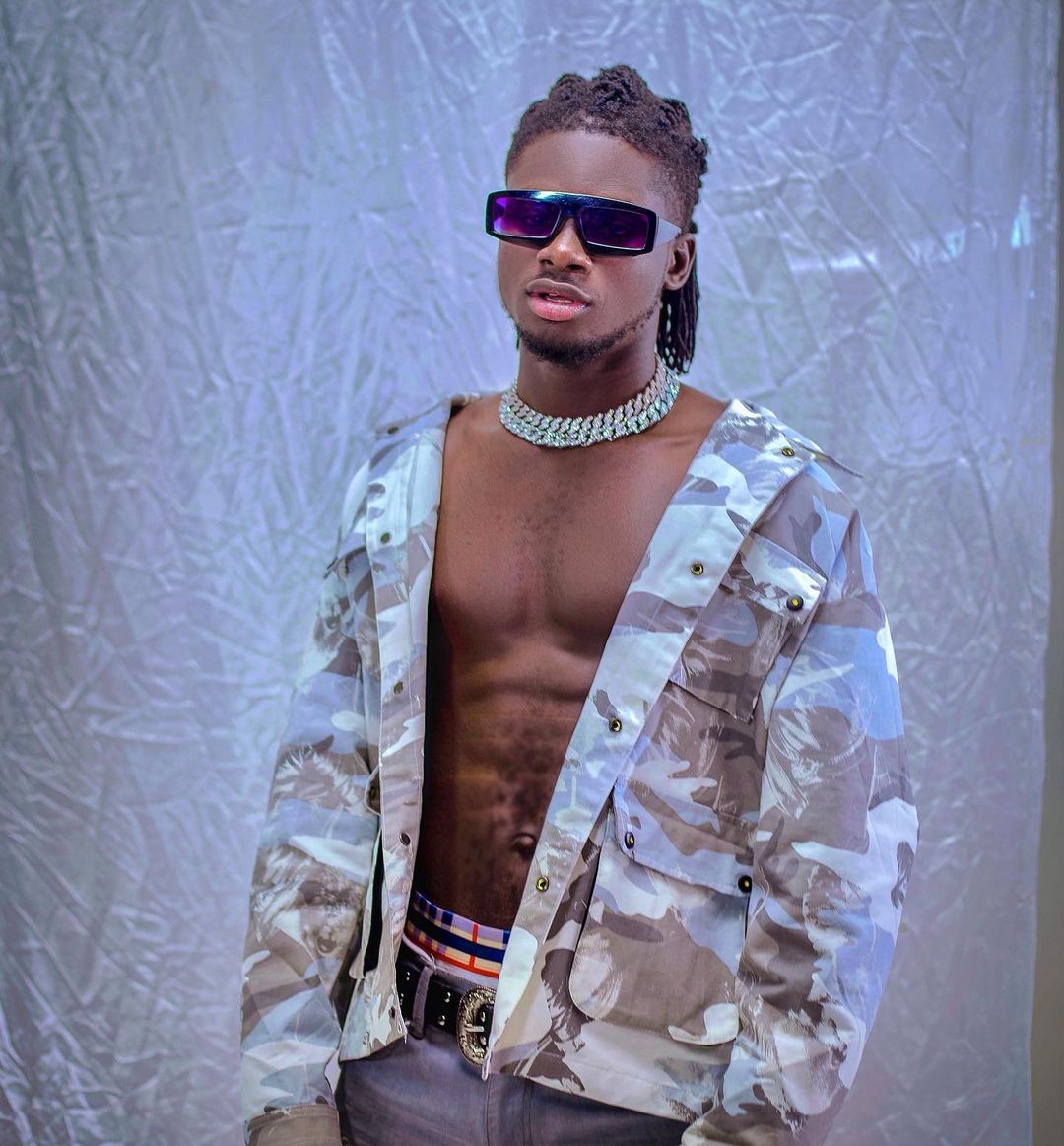 HighLife musician, born Eugene Kwame Marfo popularly known by his stage name as Kuami Eugene says it won’t be news if he should win Artiste Of The Year in the upcoming Vodafone Music Awards [VGMA] 2021.

According to him, it wont’ be bad for him to win the prestigious award as he has been doing what is expected of artistes.

Speaking in an interview with JoyNews, the Lynx Entertainment act stressed out that he will give glory to God if he wins.

According to him, all the songs music lovers have been enjoying has his effects on them.

”It is possible, I mean it won’t be much of a news because most of the songs you are enjoying has the Kuami Eugene effects on it. I’m still playing some small small shows even though, Covid, Yeah and my numbers are growing everyday”

In this article:Kuami Eugene, VGMA@21