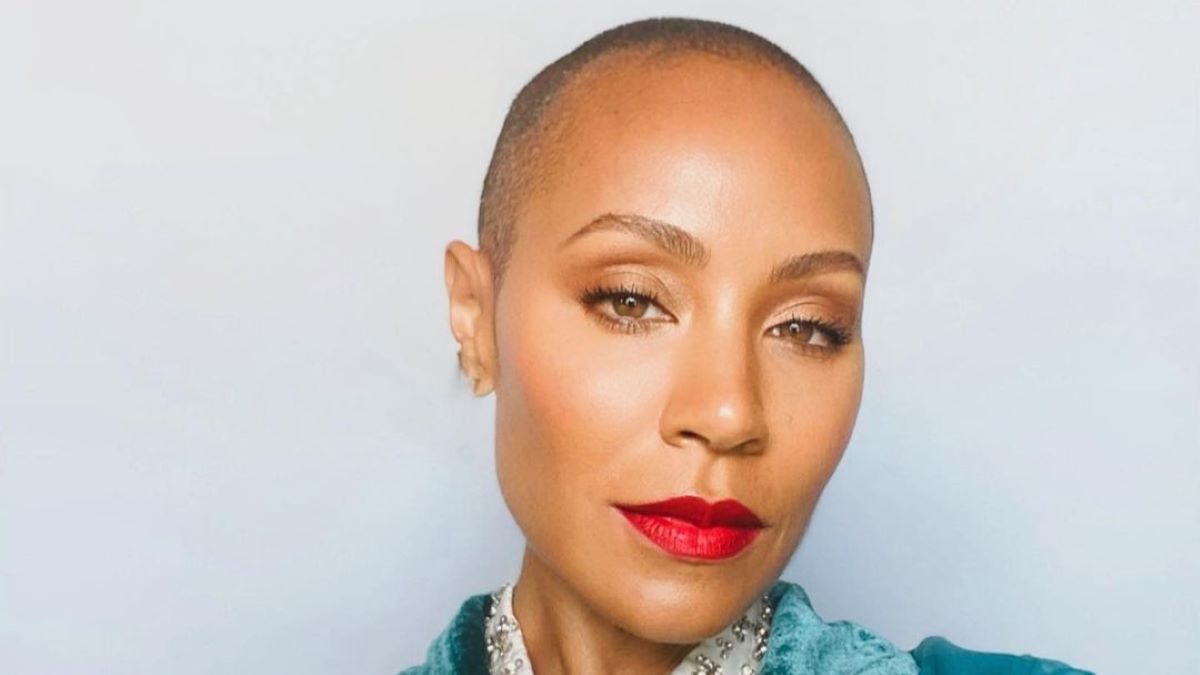 Based on a true story, Redd Zone follows Tia Magee (Smith), a single mother who steps forward to help her sons and their high school football teammates, “The Bros,” heal after the murder of their best friend, Dominic Redd. One by one, The Bros start moving into her house, and soon 17 are living under her roof. Eventually, all The Bros go to college, with four making it to the NFL. The film is dedicated to Redd’s memory, and to the powerful impact he had on his community.

Smith is an actress, writer, director and producer who recently reprised her role as Niobe for Lana Wachowski’s The Matrix Resurrections, after appearing in the sci-fi franchise’s second and third installments, The Matrix Reloaded and The Matrix Revolutions. She has also appeared in films including Angel Has Fallen, Girls Trip, Bad Moms, Magic Mike XXL, The Human Contract, Reign Over Me, Collateral, Ali, Bamboozled and The Nutty Professor, finding notable roles on the TV side in Fox’s Gotham, TNT’s Hawthorne and more. She founded both Overbrook Entertainment and Westbrook Studios with her husband, Will Smith, also exec producing and toplining in the latter’s popular Facebook Watch talk show, Red Table Talk, which has her sit down with family and friends for candid conversations on a wide variety of topics.

Cherry is a writer, director, producer and former NFL player who is perhaps best known for his film Hair Love, which won the Academy Award for Best Animated Short in 2020. He raised nearly $300,000 for that project via the crowdfunding platform Kickstarter, which was the highest amount gathered there for any short film. Cherry has directed episodes of series including Kenan, Saved by the Bell, The Wonder Years, The Unicorn, Black-ish, Mixed-ish, The Last O.G. and Whisky Cavalier, also co-producing The Last O.G. and exec producing Spike Lee’s Oscar winner BlacKkKlansman. Other projects he has in the works include the animated musical series Battu, which he is developing alongside Chaz Bottoms for Cartoon Network Studios; Janine Sherman Barrois’ OWN drama The Kings of Napa, which he is directing; the 2D-animated series Young Love, based on characters from Hair Love, that he created for HBO Max; and comedy heist film The Come Up, which he is directing for New Line.

Tucker last year landed her first Emmy nomination for her contributions to the writing of HBO’s A Black Lady Sketch Show. She was also recently tapped as a writer for the second season of HBO Max’s acclaimed comedic thriller, The Flight Attendant.