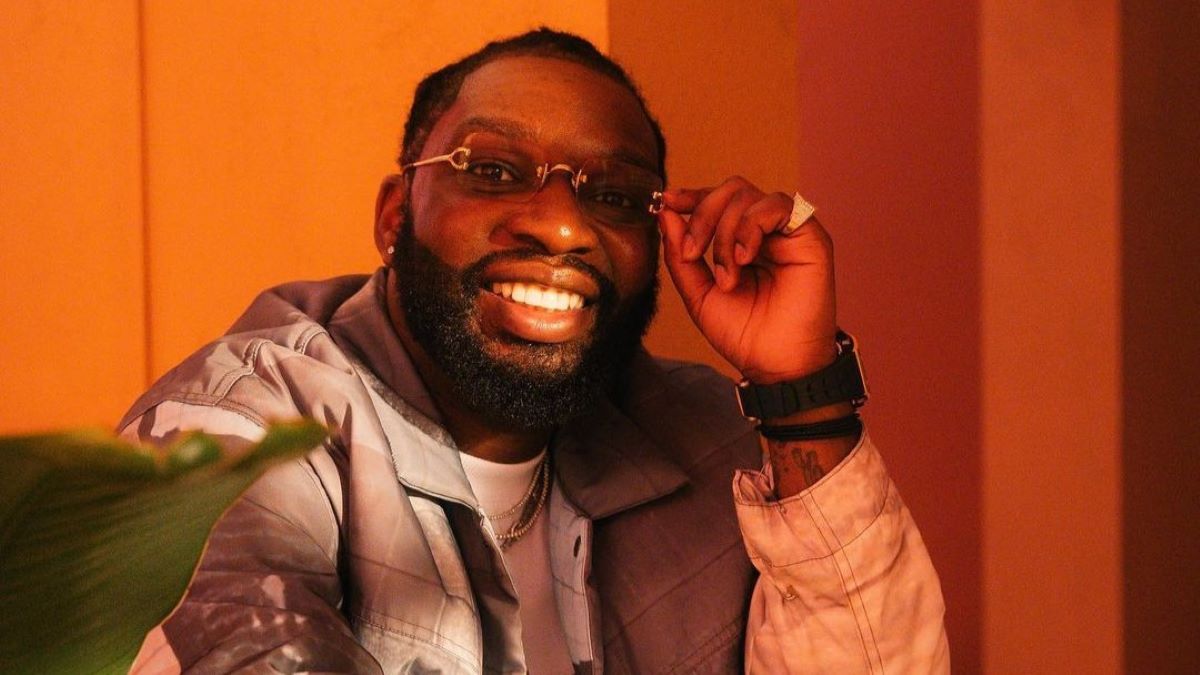 JAE5 is back at it again – as one of the UK’s most coveted, as well as Grammy-winning, producers, he is the mastermind behind some of the nation’s biggest hits. After deciding to jump into his own spotlight last year by releasing his highly anticipated debut single ‘Dimension’ featuring Skepta and Rema, he now returns with brand new track ‘Propeller’, perfectly in time for the ongoing summer season and current heatwave. Listen HERE: https://jae5.lnk.to/_Propeller

Known for consistently collaborating with high profile artists, JAE5 doesn’t disappoint with his featured guests this time around either, as the new release features Nigerian Afro-fusion singer, BNXN, formerly known to fans as Buju, and London’s musical wunderkind, Dave.

‘’Propeller is big link up. Buju is one of the most talented guys I’ve worked with and if you add in my guy Dave, who always kills it when we link up – you can only imagine what’s about to happen!’’, expresses JAE5. ‘’Propeller is a special record. It came from JAE5 having faith in working with me when he first came to Lagos, then to me telling my story and representing for the part of the city I grew up in and finally having a class act such as Dave to bring it all to life was something the world needed to feel. I’m happy everyone can get to experience this’’, BNXN shared.

The track carries a nostalgic feeling as the trio reminisce on the old days when all they had was ‘sleep for dinner’ and hung out with their crew on the block – compared to now, when they can ‘sleep in south and chill in the west end’. The accompanying music video, directed by frequent Dave collaborator, Edem Wornoo, was filmed in Gbagada, Nigeria and brilliantly depicts the mood of the song – in a vibrant, colourful setting, we find the trio celebrating how far they’ve come.

With JAE5’s signature afro-infused melodies, Dave’s effortless rap flow and BNXN’s flawless vocals, ‘Propeller’ is destined to be the track that you can’t help but dance along to and play on the speaker all summer long. Although he is somewhat a veteran in the game already, JAE5 is only just getting started so keep an eye out for much more music to come.