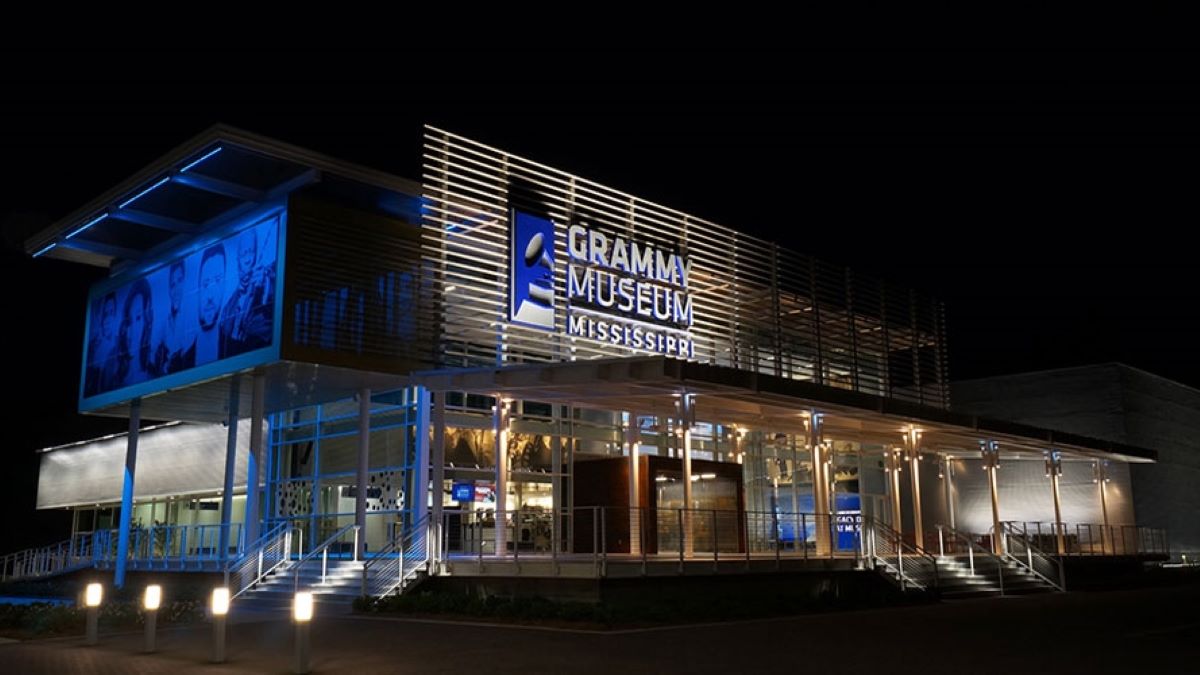 The GRAMMY Museum® announced Jasen Emmons has joined the company as Chief Curator and VP of Curatorial Affairs, effective immediately.

In his role, Emmons is the Museum’s creative leader who provides an overarching vision for exhibitions that speak to music’s rich history as a cultural, social and economic change agent. He also serves as the primary host of its storied public programs, working to bring both an historic and contemporary perspective that connects artists across genres and generations to a diverse and engaged constituency.

“The GRAMMY Museum is thrilled to welcome Jasen to the leadership team,” said Michael Sticka, President and CEO. “Jasen’s extensive curatorial experience and deep knowledge of music’s historical and cultural significance will be invaluable to supporting the Museum’s mission to celebrate the enduring legacies of all forms of music.”

“It’s an honor to join the GRAMMY Museum in this role,” said Emmons. “The Museum is a very inspiring place, and I look forward to upholding its commitment to cultivating musical awareness and appreciation through special experiences that connect visitors and audiences in a meaningful way.”

Prior to joining the GRAMMY Museum, Emmons spent two decades in Seattle at Experience Music Project, which is now the Museum of Pop Culture (MoPOP).

As the museum’s director of curatorial affairs, Emmons played a critical role in helping the institution evolve from its original focus on popular music to a broader lens of pop culture, which significantly expanded its audience and bolstered its sustainability. During his tenure, Emmons oversaw more than 45 exhibits, including 11 traveling exhibits, and curated or co-curated nine exhibits, including Bob Dylan’s American Journey, 1956-1966 and American Sabor: Latinos in U.S. Popular Music.

ABOUT THE GRAMMY MUSEUM

Established in 2008, the GRAMMY Museum is a nonprofit organization dedicated to cultivating a greater understanding of the history and significance of music through exhibits, education, grants, preservation initiatives, and public programming. Paying tribute to our collective musical heritage, the Museum explores and celebrates all aspects of the art form — from the technology of the recording process to the legends who’ve made lasting marks on our cultural identity.

In this article:Grammy Museum, Jasen Emmons