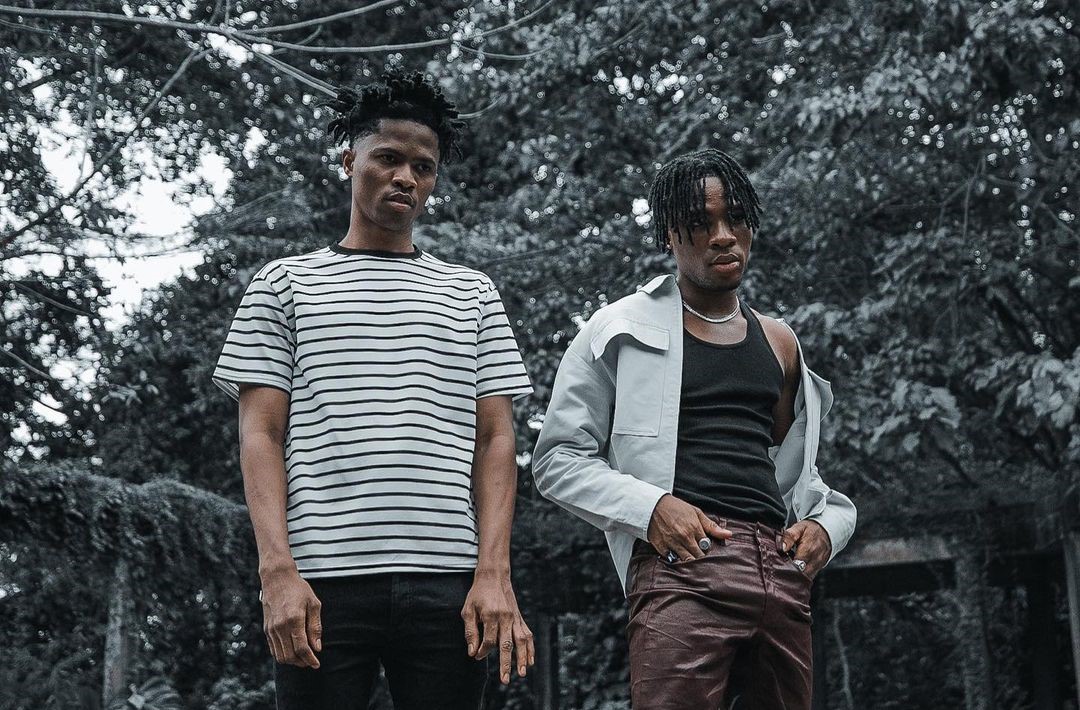 Following the release of his debut album ‘Somewhere Between Beauty & Magic’ (Banku Music/emPawa Africa) earlier this year – which peaked at No. 1 on Apple Music in 28 countries and has amassed over 114 million streams across all DSPs, Afropop superstar JOEBOY now releases a new version of his single ‘Door’ with additional vocals from the popular Ghanaian musician Kwesi Arthur.

Speaking about how the collaboration came about, Joeboy says the following:

“I was in Ghana for a media tour for my album ‘Somewhere Between Beauty & Magic’ the atmosphere and vibe being there inspired me to want to feature a Ghanaian artiste on the video for the song and Kwesi Arthur was the first person to come to mind because we already have this synergy that is evident in the smash hit ‘Baajo’ by Kwesi Arthur featuring me, I felt like he was the right person for the song so I decided to send him the track, he loved it and recorded on it, a day later we shot the video in Ghana and voilaaaaa.”