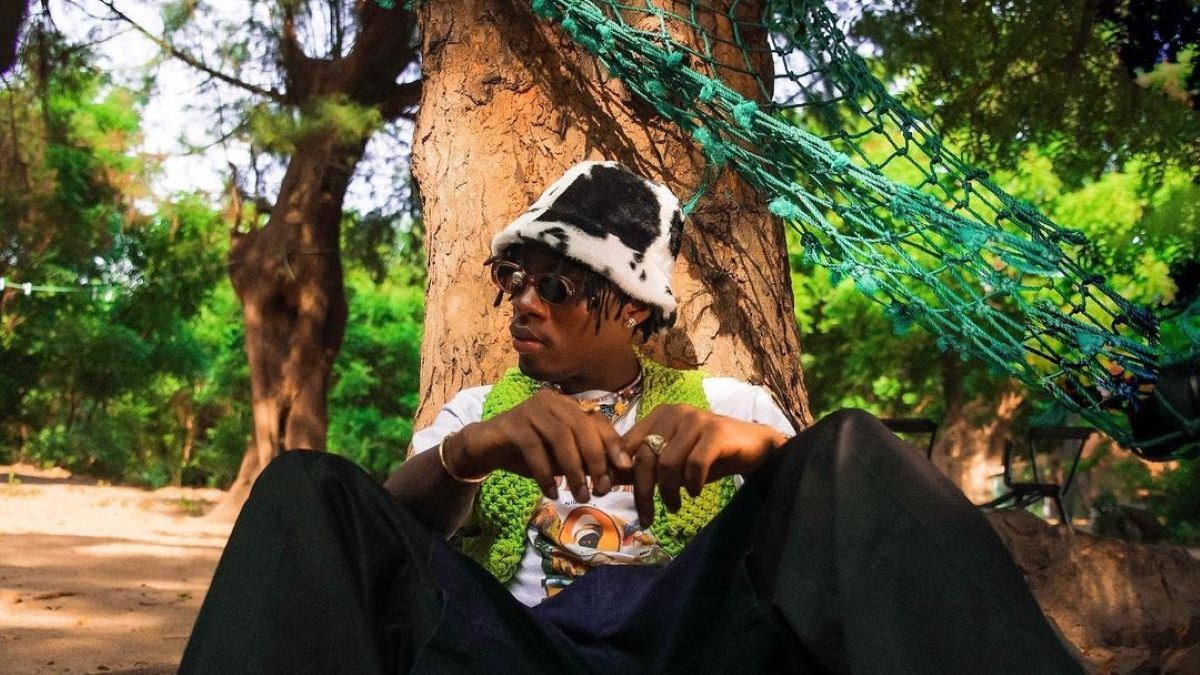 Joeboy, a Nigerian singer and songwriter, has joined Fireboy DML, Burna Boy, and Olamide in Boomplay’s Golden Club, with over 100 million streams on the music discovery platform.

The Afropop sensation released his debut album Somewhere Between Beauty & Magic in February 2021, which was streamed over 60 million times, while his most recent single, Sip (Alcohol), became his most-streamed single with over 50 million streams, as well as the third most streamed song on Boomplay in 2021.

According to an in-depth data study, Joeboy’s music has received a total of 2,799 playlist entries and is presently being listened to in 163 countries across the world on Boomplay.

In this article:Boomplay, Featured, Joeboy, Nigeria