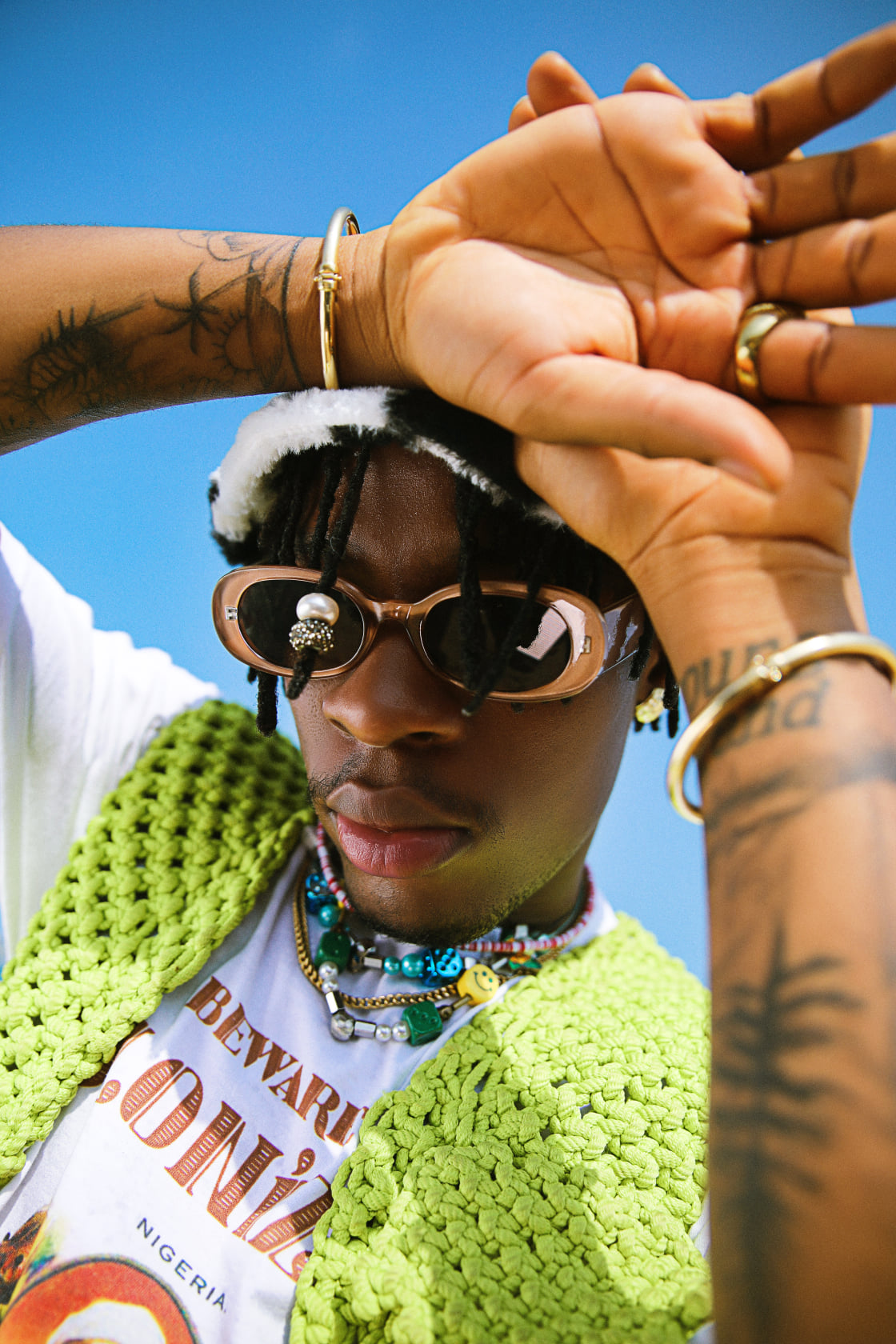 Prolific Ghanaian artiste Black Sherif is going global as his style of music has caught the attention of many artistes, including Nigeria’s Joeboy.

Speaking on the Entertainment Segment of TV3 New Day, he revealed that he has been communicating to Black for some time now and is ready to link up with him before he leaves the country. Joeboy explained that even though he did not understand some lyrics in Black Sherif’s songs, he understood on a soul level. He felt the passion and emotions in the songs are unmatched, and that makes it relatable.

“Before then, when I listen to his songs, I didn’t know what he was talking about, but I felt the emotions and passion within the song. I felt like he is really talented. I kind of relate to his energy and passion in his songs, and I like the sound he makes. His sounds are different”, he said.

Joeboy said his newly released music titled “Alcohol” is inspired by the yearning for growth on the side of every human and not going back to old practices and deeds.

“The chorus of the music kept coming into my head. We as a people, do not want to go back to our old ways. We always want to keep growing, so I decided to make a song about it so everybody can relate.

“As a musician, people relate with you more when you tell your story”, he added.

The “Beginning” hitmaker stated that he is not advocating for drunkards but detailing why he sips his alcohol to forget his old ways and practices.

“This particular song is rated 18 and not for kids. I did not say why you should drink alcohol. I just said why I sip my alcohol”.

The prolific Nigerian afrobeat/Afropop artiste chooses to be versatile when doing music. He detailed how themes in his music are inspired by instrumentals, music beats and creativity. Joeboy said despite his rise in the music industry, he always yearns to keep learning to diversify his sounds and churn out good music.

Joeboy revealed that he will soon venture into the acting space and will want to play romantic roles. Adding he will want to marry a Ghanaian woman named ‘Adwoa’ or ‘Abena.’