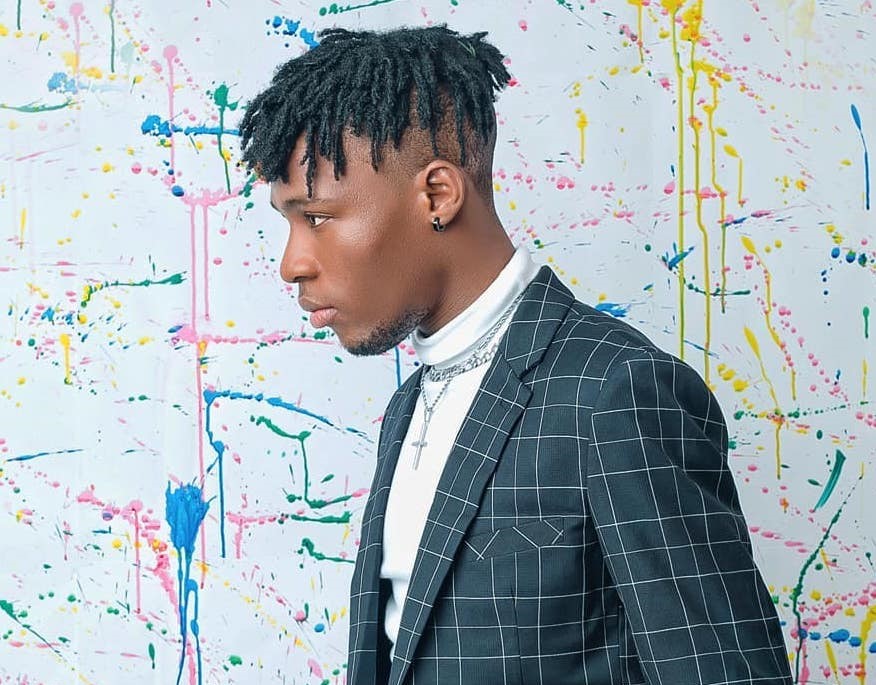 Fast-rising Nigerian singer and song writer Joseph Akinfenwa Donus known for his stage name “Joeboy” will headline this year’s Nai Fest concert that isset to take place on the 30th of November 2019 at Ngong Racecourse Waterfront from 12 Noon to Dawn.

The artistes who’s behind hugely popular hit singles “Baby”, “Beginning” and the recently released “All for You” will be supported by a line-up of Kenyan artistes that include Fena Gitu, Ethic, Ochungulo Family, Zzero Sufuri, Sailors, Mustapha, Boondocks Gang, Wakadinali, Gwaash, Wakali Wao, The One And Only Delo and many others.

The event that is set to celebrate the diversity and uniqueness of Nairobi’s Music, Food, Fashion and Art Culture is supported by Bridget’s World Foundation, Afrotape, ibis Styles Hotel, Kenyan Originals and Mtickets.

Tickets are now on sale on http://mtickets.com/buy/the-nai-fest/555 Join all the acts on Thursday November 28th 2019 at ibis Styles Hotel Westlands Nairobi from 2PM to 4PM for a press conference.

With just two singles—the hugely popular “Baby” and “Beginning” Joeboy has managed to become one of the most talked about names in the African music scene.

As a member of emPawa’s initial class, Joeboy used the investment money he gained to film a music video for “Baby,” which went on to get 16 million YouTube plays and launched the single to No. 1 spots across Nigeria and Uganda on Apple Music. “Beginning” followed and had an equally large impact as it reached No. 1 in Apple Music Nigeria and Uganda, as well as top 10 spots in Kenya, Ghana and Zimbabwe.

Joeboy  released his debut EP, Love & Light, on November 8,  which features new singles such as “Don’t Call Me Back” featuring Mayorkun. The EP is a combination of love songs and happy and inspiring songs.