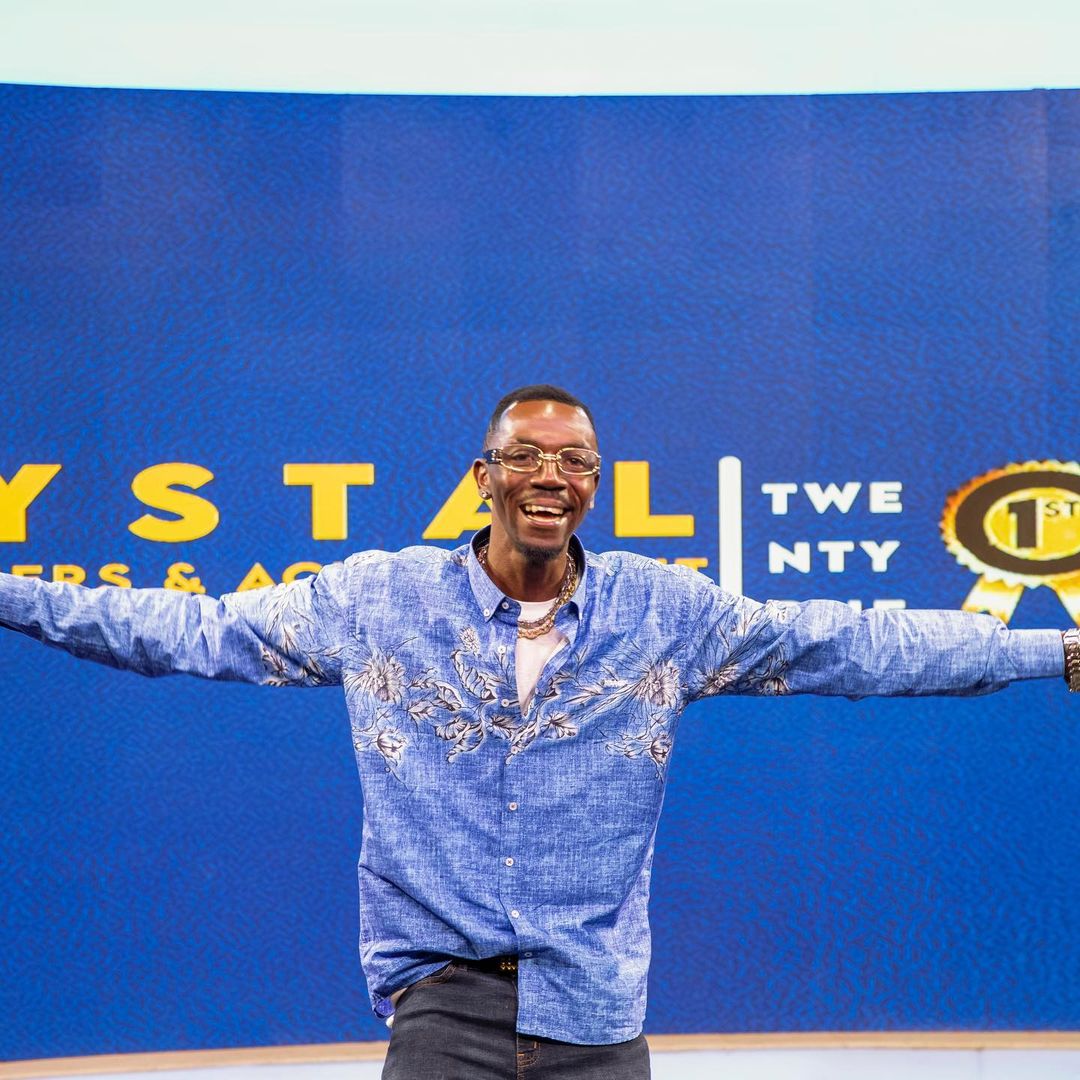 Former member defunct music group, Addi Self, revealed that his colleague Joint 77 was the most loyal person to Shatta Wale and entire SM Empire during their days with the SM Boss.

According to the Ghanaian singer and songwriter, Joint 77 has been with the Shatta Movement boss for almost two decades before parting ways with him last year. He explained that, his colleague gave and has always show firm and constant support or allegiance to their former boss.

His response was a reaction to a question asked by Sister Sandy, host of Ahosepe show on Adom TV who said reports suggested Shatta Wale didn’t sack the Captan because he is the most loyal amongst the Militants.

In 2020, Shatta Wale opened up about the reasons which lead to him taking the decision of sacking some members, inhcluding Joint 77, Addi Self and Natty Lee from the SM Movement. Per examples sighted, the Militants were not taking the work serious and were refusing to learn but were rather eager to come out on their own.

He also said, the Militants, excluding Captan were going around spreading foul news about him, saying he is the one preventing them from coming out or releasing songs. However, Shatta Wale confirmed Captan was not part of the Militants he sacked because he was ready to learn before coming out.

In this article:Addi Self, Featured, Joint 77, Shatta Wale, SM Empire