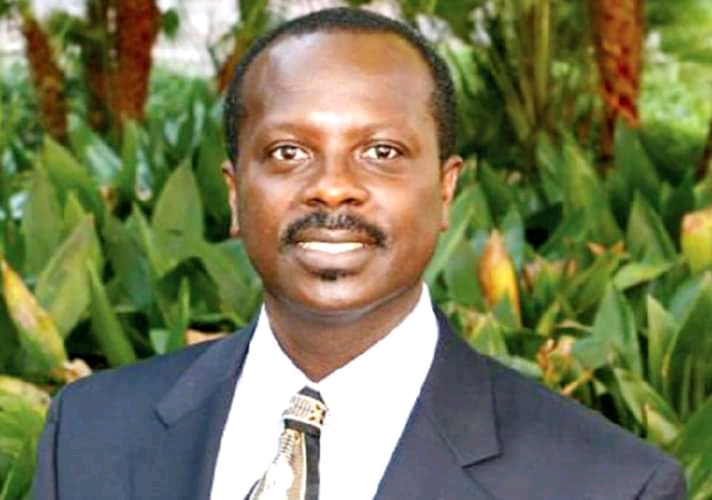 Legal luminary and law lecturer at the University of Florida, Professor Stephen Kwaku Asare popularly known as Kwaku Azar has called for mallam who ordered the Kasoa ritual murderers to have brought a human for instant wealth to be charged as a criminal co- conspirator.

The University lecturer was reacting to the recent killing at Kasoa in the Central Region for money ritual purposes.

They had earlier told the Court that a mallam they discovered on a national Television promised to have made them instant billionaires by requesting for a human being and a sum of GHS 5,000.

Prof. Kwaku Azar in a Facebook post sighted by GBAfrica.Net, called for the activities of money ritualists on national Televisions to be criminalized and put out of business permanently.

The law lecturer believes that the Kasoa ritual killing calls for laws to be passed to empower High Courts to issue ” an unexplained wealth order in respect of any property if it satisfied that politically exposed person’s lawful income is insufficient to allow him to obtain the property in question”.

” If it is a crime to advertise or give notice in newspapers relating to fortune palmistry, astrology, or the use of any subtle craft, means or device, whereby it is sought to deceive or likely to deceive any member of the public, then it should be equally criminal to do so on the broadcast waves.

After all the primary if not the sole purpose, of the MMI is to defraud by false pretense, itself an independent ground for shutting down these broadcast stations and punishing the Mallams and their co- conspirator broadcasters”