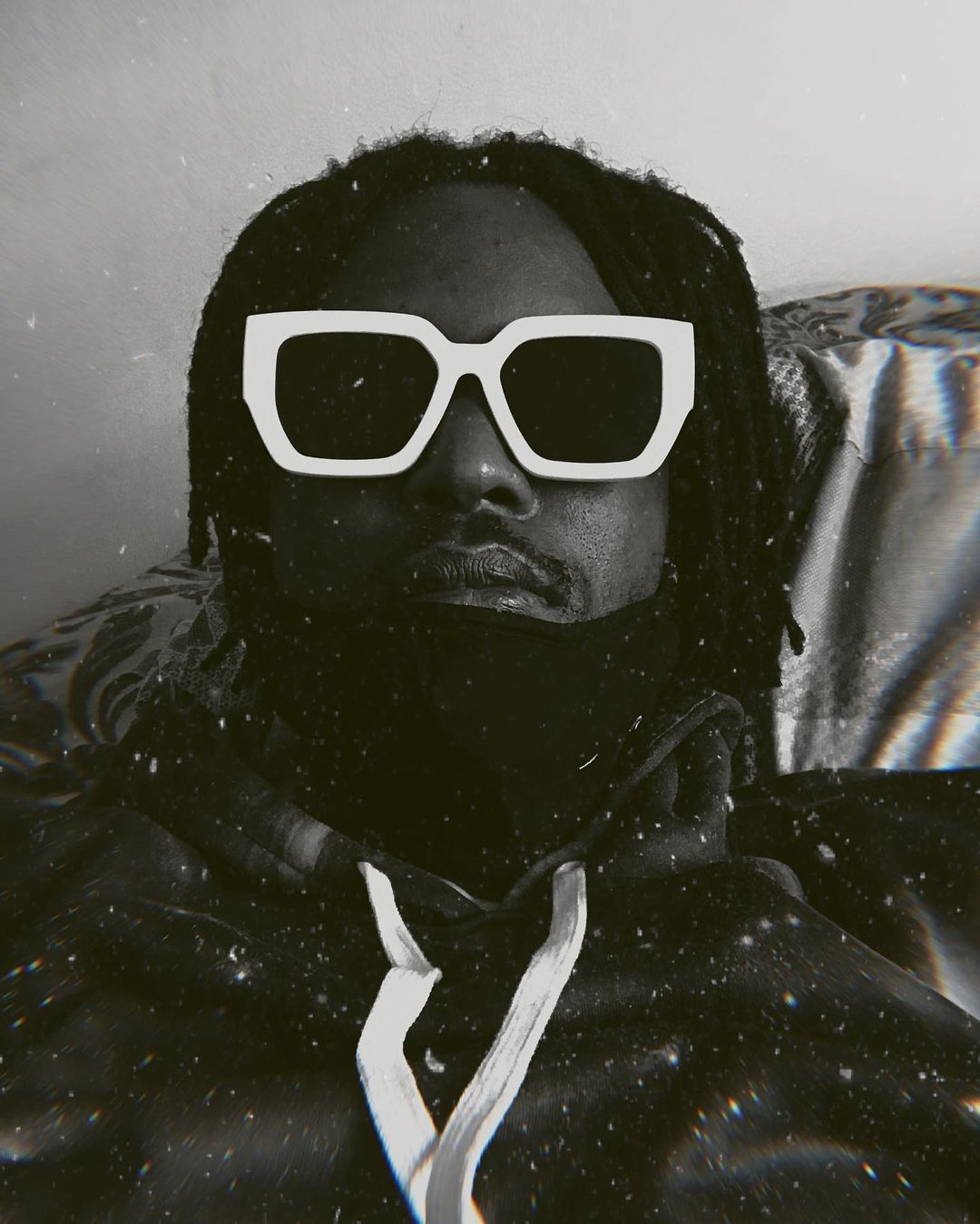 Kensah is a Ghanaian artist who made his debut in the music industry only a few years ago. Living in America, the surroundings in which he found himself allowed him to adapt to a different sense of scenery and gave him the ability to understand music from a unique perspective that makes him stand out today.

Since beginning his career, he released an EP titled ‘’Ghana Boy I’’. With a chain of positive reactions and reviews about the first project, his quickly growing crowd of listeners drove him to release a second part to his well-received Extended Play, called ‘’Ghana Boy II’’ last year in 2020.

The fourth song from the first project, ‘Temasi’ gained huge streams on Spotify since its release in 2019, with a surge of new figures increasing daily. This fast-rising artist’s numbers are impressive with monthly new listeners on the platform. Before his two major EP’s, he made and released several other songs like ‘Tattoo’, ‘Gum Body’, ‘No Access Granted’ (NAG) and has countless freestyle videos online.

Kensah also revealed that this project not only has his heart and soul poured into it, but has a higher level of production quality, more melodic sounds and features great storytelling that is descriptive and relatable. Regarding new content, he disclosed that he is presently working on music videos for ‘Temasi’ and ‘Blessings’ from ‘’Ghana Boy II’’.

Explore more of his music on all digital streaming platforms here: https://linktr.ee/kingkensah

Emergence Of A New Hip Hop Queen From Ghana – Dedebah