Kidi's Wins At The Climax Of The VGMA 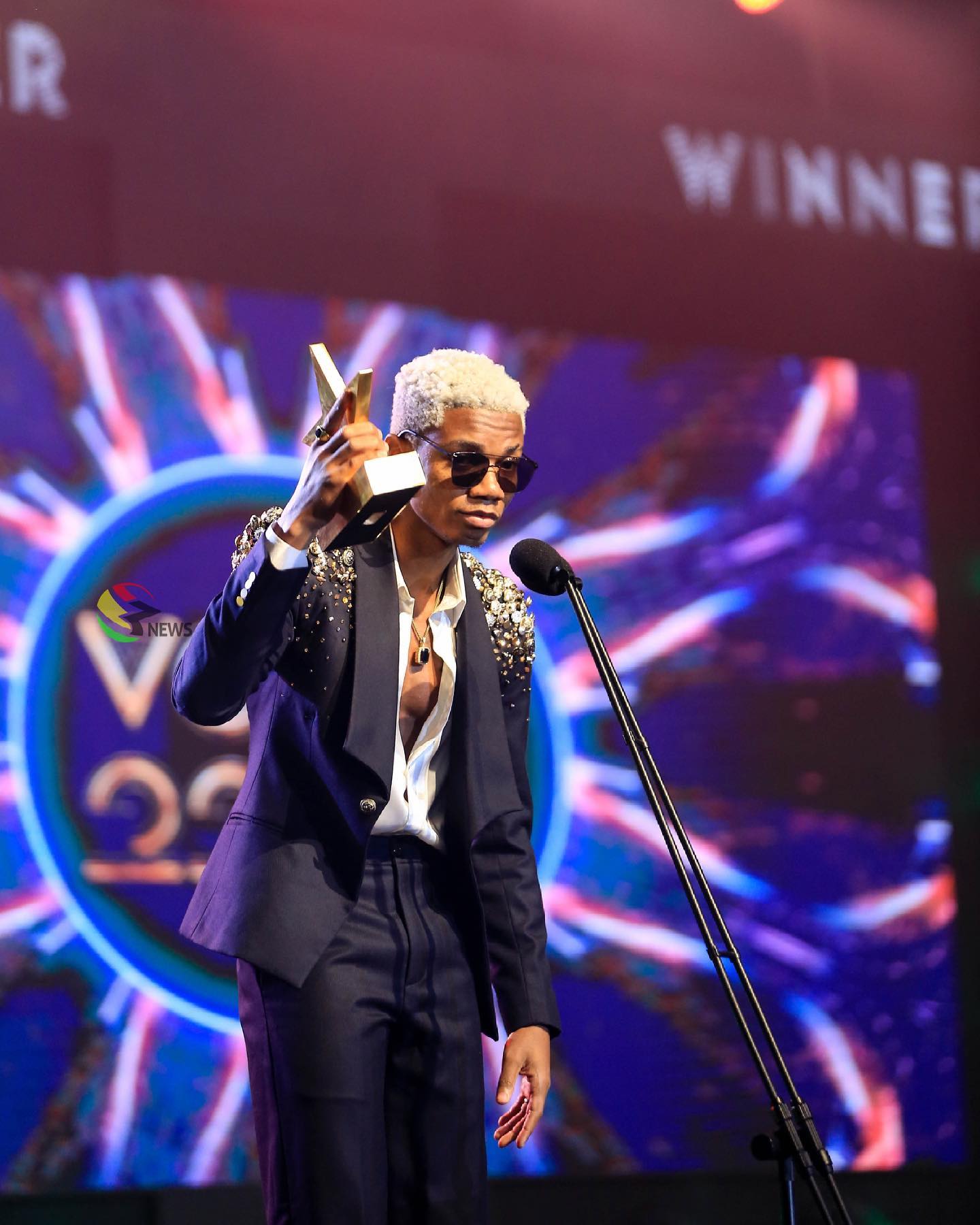 It’s all exitement with a charged up environment at 2021’s Vodafone Ghana Music Awards as Charter seeks to award Ghanaian musicians who have kept Ghana’s music scene running over the past year.

For the Best Highlife Song of the Year Category and for the Afropop Song of the Year, Kidi takes the award for his songs Enjoyment which was released in January 2020 and Say Cheese respectively.

As if these awards were not enough, the EP of the Year and the Best Afrobeat/Afropop Artist Of the year was also swept away by the Golden Boy. The Blue EP which was released during the 2020 pandemic caught worldwide flames and amassed a lot of views on streaming platforms with Say Cheese being the favourite of most fans and music lovers. No wonder Kidi winning the Best Afrobeat/ Afropop artist of the year.

The Lynx Entertainment signee in each category he was in had a tight competition from other fellow musicians who before the awards were swept by kidi were poised to also win.

To spice things up, the in-event audience and fans watching on TV were entertained with a performance from Kidi, Ghana’s Golden Boy. It was a performance not to be forgotten as he sang songs ‘Send me nudes, touch it amongst other songs.

VGMA’22: Diana Hamilton is Ghana’s Gospel artiste of the year