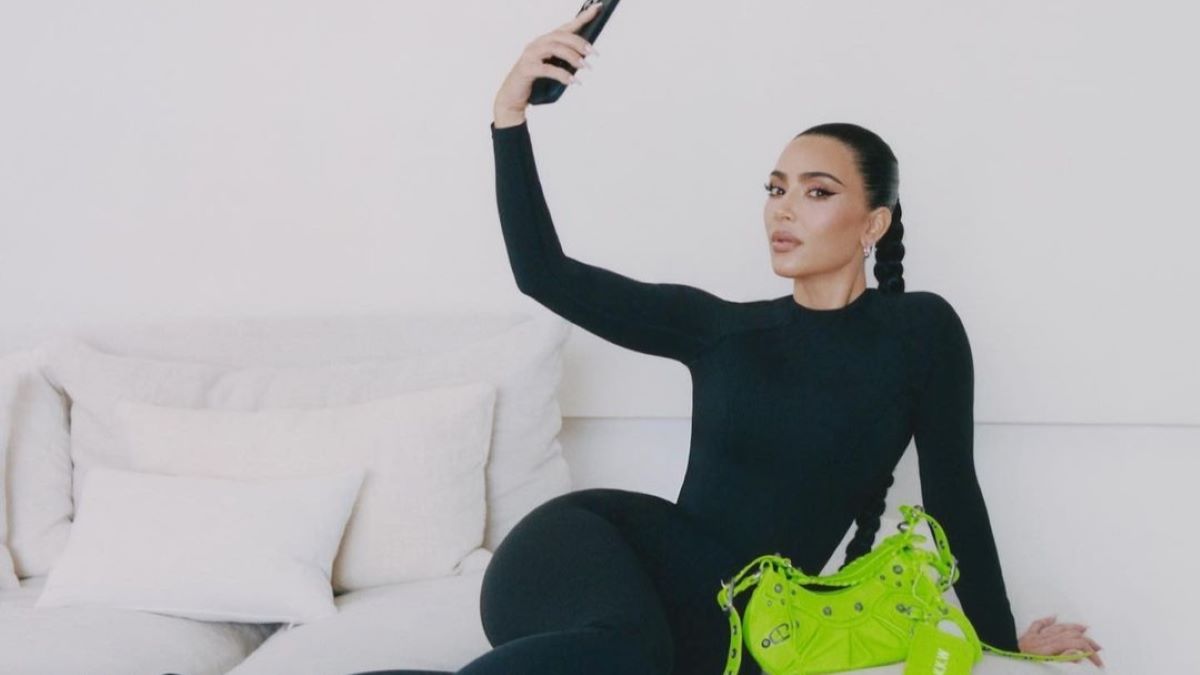 Balenciaga, no stranger to linking up with Kim Kardashian for widely discussed visual endeavors, has enlisted the SKIMS co-founder for a new campaign.

Pieces modeled by Kardashian for the new Stef Mitchell-shot campaign include the Le Cagole Shoulder Bag, the Sock Bootie, the Hourglass Coat, and more. The Kardashian-featuring images, per Vogue, were snapped in Calabasas. Joining Kardashian in the latest Balenciaga campaign is actress Isabelle Huppert, as well as models Marie Agnès Diene and Tommy Blue.

See more shots from the latest campaign below.

Kardashian and Demna, creative director at the Kering-owned luxury fashion house since 2015, attended the Met Gala together last year while both rocking identity-obscuring choices of attire. This all-over approach, of course, has simultaneously been a frequent element of the Donda (and more recently Donda 2) era of the artist formerly known as Kanye West.

Last October, notably amid since-quelled rumors of a reconciliation between the former couple, Kardashian and Ye were both Simpsons-ified as part of a Paris Fashion Week collab with Balenciaga.

Recent attention has turned to the impending rollout of a new “creative exploration” from Ye and Demna that was revealed in January to carry the title Yeezy Gap Engineered by Balenciaga. Pieces from the team-up are expected to be released in multiple drops this year, with the rollout process previously confirmed to be occurring “alongside continued Yeezy Gap releases.”

In this article:Balenciaga, Kim Kardashian