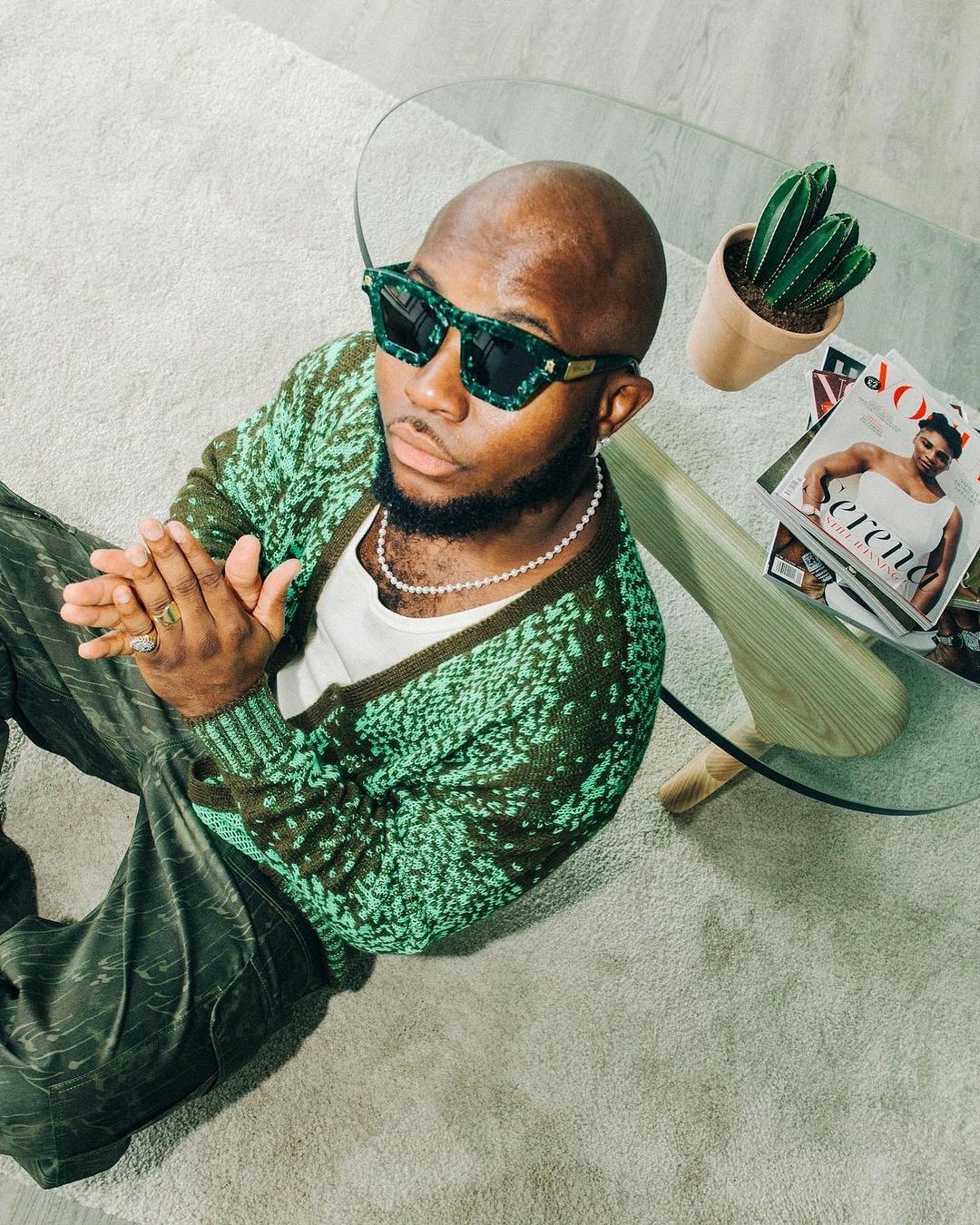 Ghanaian singer, King Promise was one of the stars to perform at the Made In Lagos live concert – which spans Wizkid’s 10-year discography.

The multi-talented Ghanaian vocalist performed a set of his hit songs “Oh Yeah,” “Tokyo,” “Slow Down,” “Ring My Line,” and more at the O2 Arena in London, UK, to the delight of the audience. Illustrating how he had captured the hearts of the fans with his songs, he got them singing along to every tune that was played.

In a UK show exclusive, Grammy Award winning Nigerian singer/songwriter Wizkid, was the latest artist to be added to The O2’s Welcome Back Show series where he performed his Made In Lagos show to a full capacity crowd.

Following the release of his critically acclaimed album Made in Lagos, fans were not only engulfed in the unique sounds, live instrumentation, and vibes of Lagos, but celebrated Wizkid’s love and appreciation for where he comes from and his inspirational journey.

In this article:Featured, King Promise, Made IN Lagos, O2 Arena, Wizkid