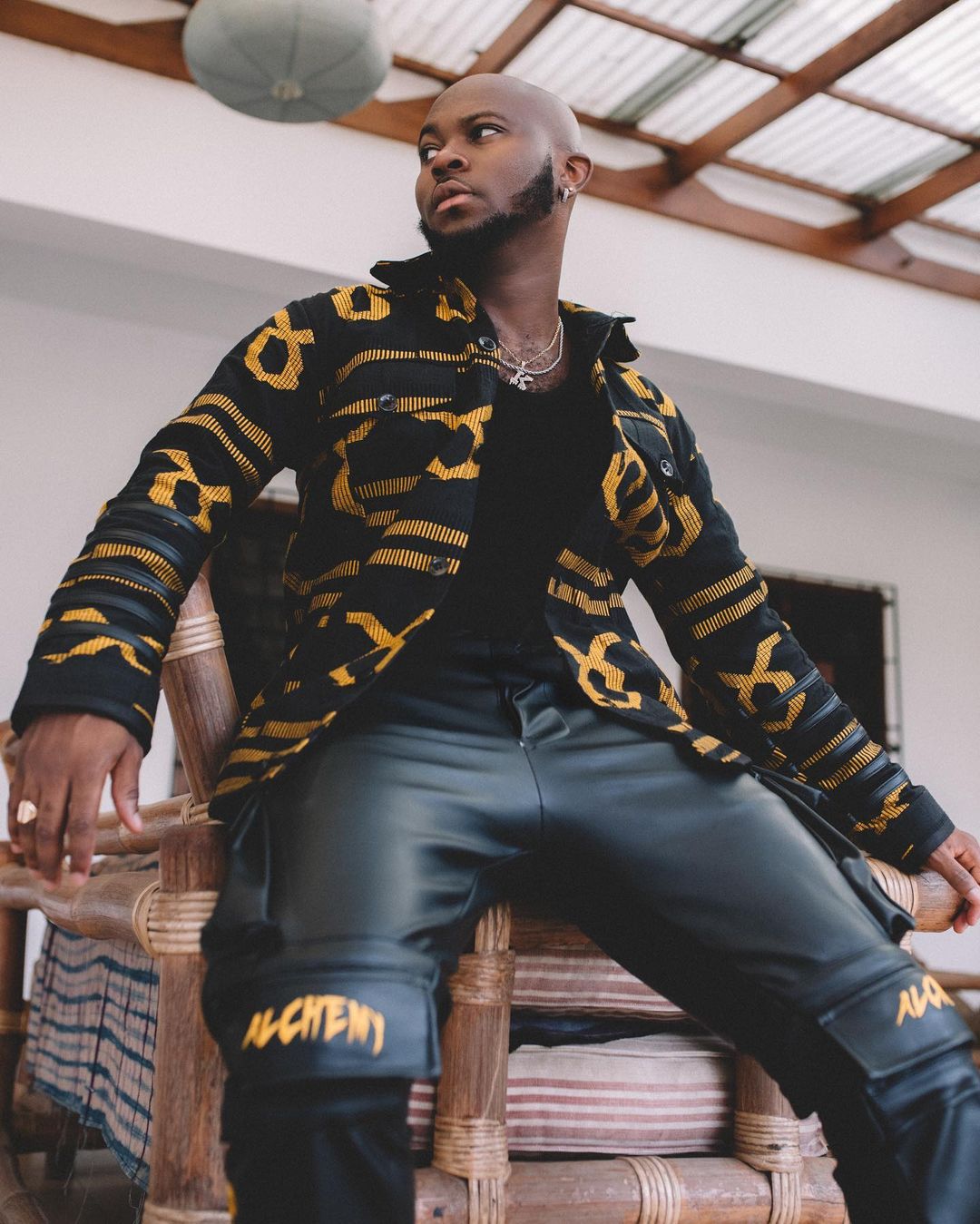 Legacy Line Entertainment signed act, addressed by his stage name as King Promise has unleashed a nicely shot and edited visuals for his ‘SLOW DOWN’ single.

The singer released ‘SLOW DOWN’ yesterday Thursday 13th May 2021.

The ‘CCTV’ hitmaker’s newly released song is a single from his forthcoming and much anticipated album.

The singer earlier announcing the release date of his now dropped song, apologised to his fans fpr keeping them waiting.

Meanwhile, Watch the video of ‘SLOW DOWN’ Below;