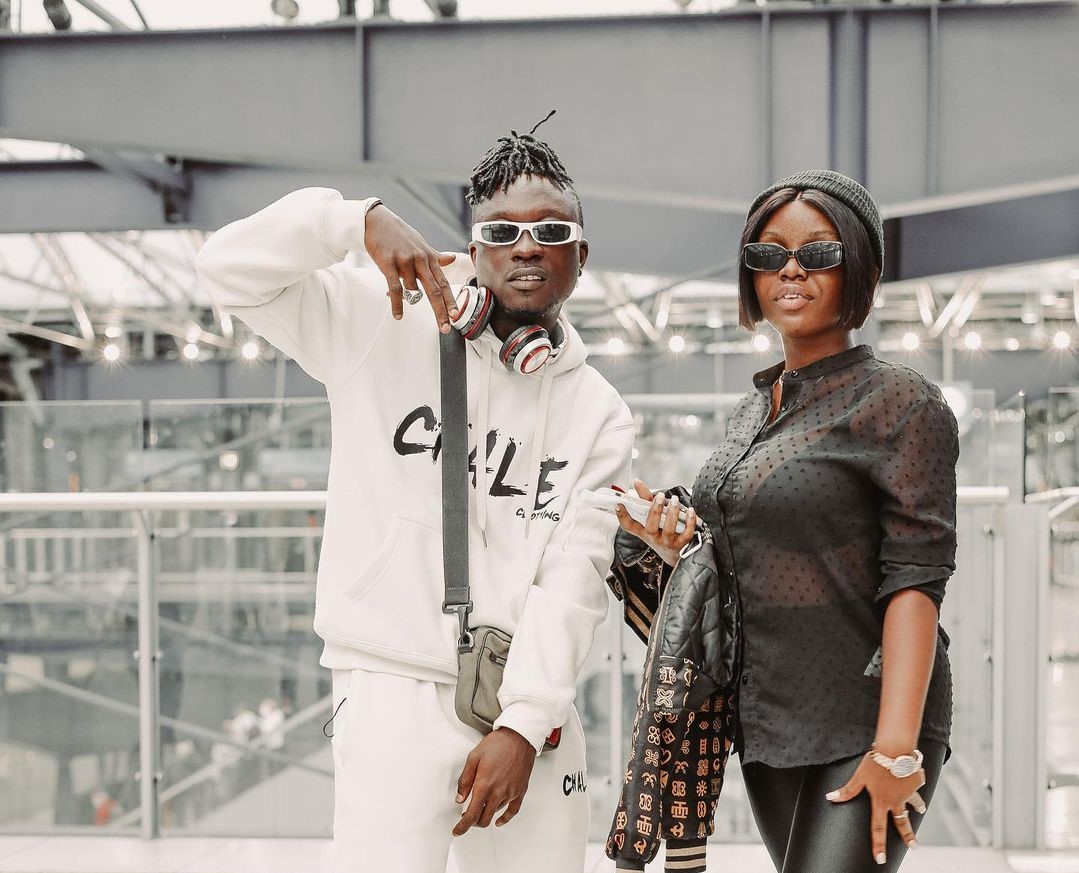 Some Ghanaian artistes: Kofi Jamar, Gyakie, Dope Nation, Mzbel, Fameye, Kweku Darlington and more have arrived in London ahead of this year’s Ghana Music Awards UK after they were announced at the launch as artistes billed to perform at one of the biggest event in the London.

Since its existence, Ghana Music Awards UK has delivered world-class music and entertainment experiences to Ghanaians and celebrated the creativity and achievements of talented musicians, through the awards scheme. According to the organizers in a media note, this years edition of the event is aimed at elevating Ghana music to a well deserved feat.

The event is organised by Alordia Promotions, and will be aired live on all social media platforms, including You Tube and Facebook, as well as some selected radio and television stations in the country.