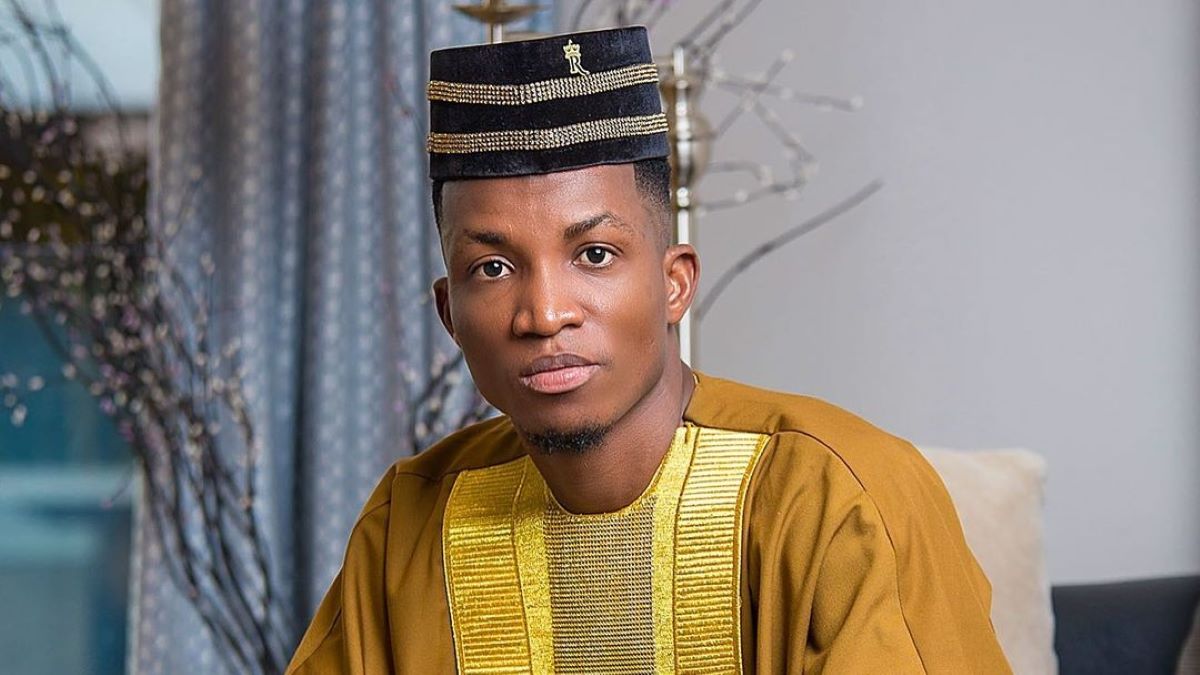 According to Music In Africa, the move comes a year after Sheer signed six other West African acts as part of the company’s expansion efforts following its acquisition by Downtown Music Holdings in May 2020. The new players join fellow Ghanaians Wendy Shay, Bullet, and Kaywa, as well as Nigerians Eedris Abdulkareem, Ado Gwanja, Tunde, and Iyanya, who all signed with Sheer in March 2021.

Kofi Kinaata is renowned locally for his unique rap style and lyrical dexterity. The highlife singer is best known for tracks such as ‘Sweetie Pie’, ‘Confession’ and ‘Things Fall Apart’, among others. He is the recipient of multiple honours including the Songwriter of the Year at the Vodafone Ghana Music Awards three consecutive times.

Born Emmanuel Owusu-Bonsu, Wanlov the Kubolor is behind some 10 albums as a solo act and as part of the satirical pop duo FOKN Bois. He also co-wrote and co-produced Alostmen’s Kologo album which won the 2021 Songlines Newcomer of the Year Award.

Sister Deborah, who moonlights as a fashion designer and creative director, is best known for her viral hit ‘Uncle Obama’. Other singles from the singer include ‘Ghana Jollof’, ‘Kakalika Love’, ‘Pure Water’ and ‘Odolastic’. She is also behind The African Mermaid EP.

Seidu Iddrisu, Senior Copyright Administrator and Client Liaison for West and Central Africa at Sheer Publishing, has been traveling the continent seeking opportunities for cultural exchange. The aim is to ensure not only that artists are being compensated for their works, but more importantly that the artist is educated and has a solid understanding of music publishing and how to position themselves to achieve market recognition.

Sheer was founded in 1996 and is Africa’s largest independent music publisher, providing expertise in music copyright ownership and management, film and television music clearance and supervision, and jingle and songwriter representation, among other services.