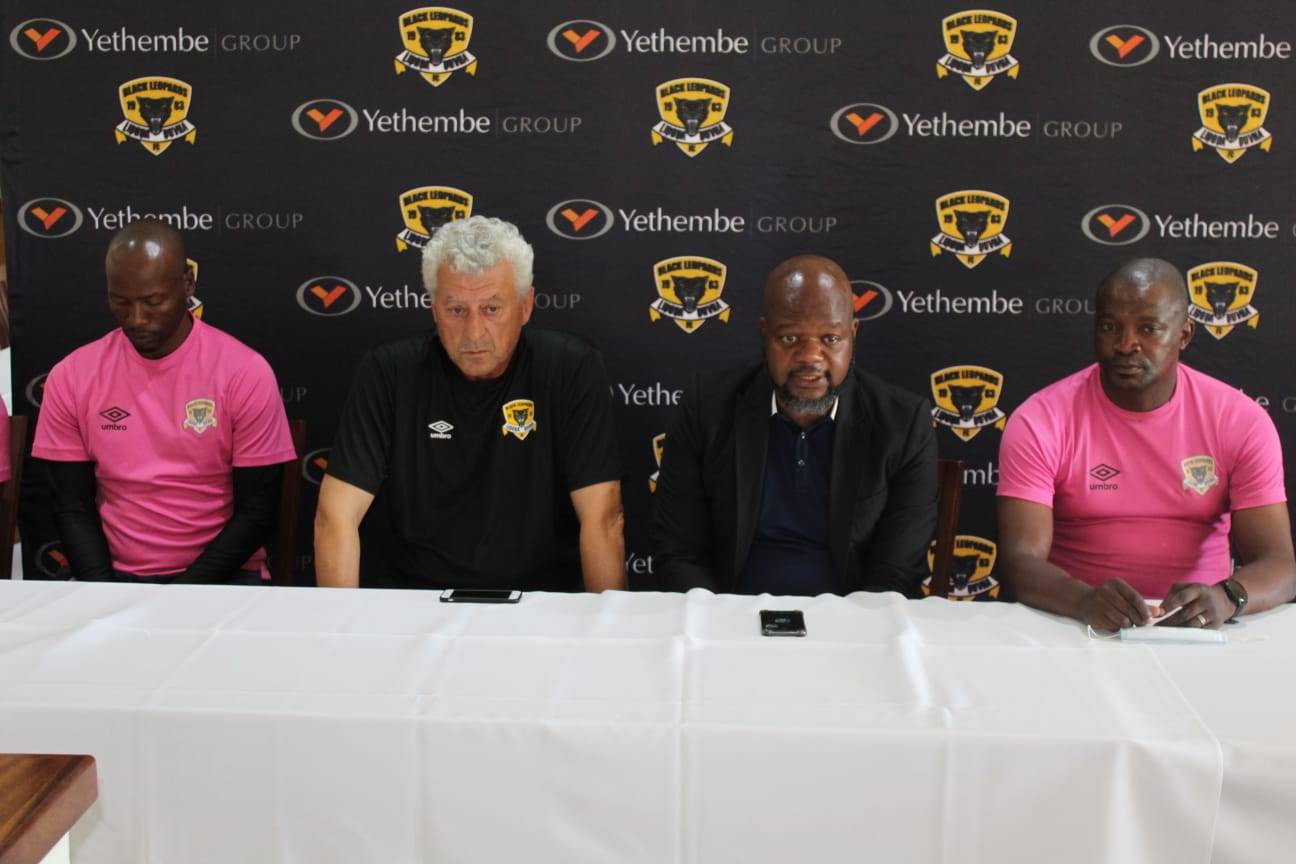 Papic had 10 games under his watch which the Serbian recorded just  20 percent win rate, indicating a poor run.

The experienced gaffer suffered 7 losses out of the 10 matches, winning two in the process.

Papic joined the Premier Soccer League(PSL) side in February, after resigning from his managerial role at Ghanaian side Hearts of Oak due to a reported inference by the Phobian’s management.

According to soccerzela, Papic has quit, leaving the Leopards at the very bottom of the league table with 13 points.

After spending just two months in his two years contract, Papic is reportedly set to join another struggling PSL side Chippa United who are four points above Black Leopards in the league.