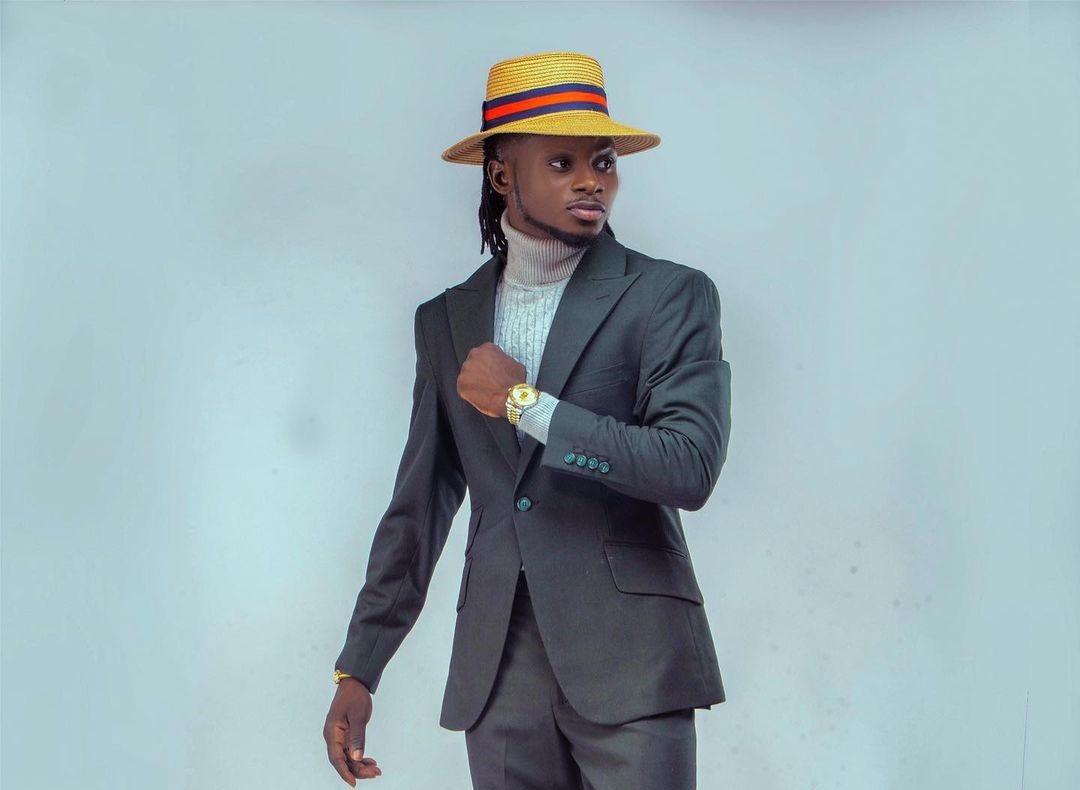 Highlife musician Kuami Eugene has reacted to a claim by his fellow Lynx Entertainment label mate, Kidi, that sometimes he does not know how to properly communicate to people.

Few weeks ago, KiDi revealed in an interview with Doreen Avio that sometimes Kuami Eugene speaks to him anyhow.

KiDi quickly added that he has become accustomed to the communication of his label mate because they are ‘brothers’.

The “OpenGate” hitmaker in response stated that he loves KiDi as he sees him as an elder brother adding that reacting to what he says about him won’t bring any rifts as people might think.

“He is a brother, and he actually understands me more than the people out there because he is quite close to me and has every right I mean whatever we keep in our baskets or cobwebs, he comes to say it in the public “like this is what Kuami does……”, and Kidi actually comes and makes people think like he is the good one, he is the one that is always doing the good thing, he is not chasing the girls, and getting people pregnant and it is always Kuami, and Kuami does not talk well. But at the end of the day, we are still here, he is a big brother, I admire him so much. I admire the fact that he shares his opinion about me but he is the good one. He should keep being the good one”, he said.

Kuami Eugene noted that he was grateful for the support given to him by KiDi and their former label mate MzVee.

“Nothing is gonna happen. I love Kidi so much because I love the fact that KiDi and MzVee were able to accept another mate, when I came from Fadama fresh. They were able to support and accept the fact that this guy is new, he is from nowhere but at the end of the day as Richie signed him, is just quite fortunate that I’m doing good as them right now and small small, I believe, the more he talks, the more we vibe and understand each other well. So he has every right to express himself” he added.

Meanwhile, Kuami Eugene has joined the ‘Power of 8 Tour’ by Adansi Travels across the world.

He will join over 800 travellers, perform and promote Ghanaian music to the world.

Adansi Travels is a leading travel agency based in Ghana which specializes in selling tour packages in Ghana and around the Globe.