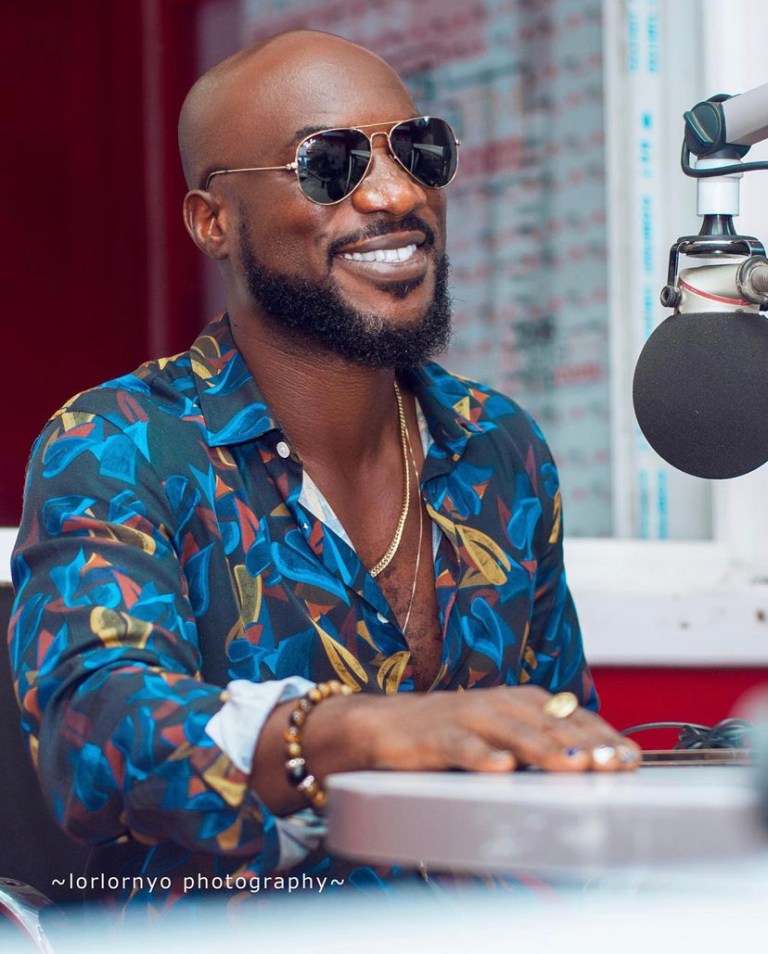 Ahead of the 10th edition of the prestigious Central Music Awards (CMA), Heritage Promotions, organizers of the awards have revealed that Highlife musician, ‘Kwabena Kwabena’ would be honoured with a lifetime achievement award.

The CMA is the first regional awards in Ghana. It is established to recognize and celebrate Musicians who trace their lineages to the Central Region.

The 10th edition is themed ‘Our music, our heritage.’ It will take place on Friday November, 26 at the Centre for National Culture (CNC) in Cape Coast.

CEO of the Heritage Promotions, Francis Spio, explained that the impact ‘Kwabena Kwabena’, who hails from the region, has made is huge, hence the need to for such an iconic figure and others like him to be awarded.

“The contribution of ‘Kwabena Kwabena’ cannot be overlooked in our music industry; not only in Central Region but across the country. He is still relevant since 2004 when he broke unto the scene and he has been a role model to many young artistes, including those from the Central Region. It is only right that we honour him with a lifetime achievement award this year.”

He continued, “For those who don’t know, ‘Kwabena Kwabena’ hails from Gomoa Adaa in the Central Region. So we are honouring a proud son of the soil. Since he emerged in 2004 in Kontihene’s ‘Esi’ and featured Kontihene on his own debut hit, ‘Aso,’ his contribution to the industry is unmatched” the CEO of CMA posited.

So far, Bessa Simons, Uncle Ato and Ebo Taylor are some of the recipients of the lifetime achievement awards at the Central Music Awards with Patapaa being the Reigning Artiste of the Year.

This year, 40 award categories are up for graps.